These days Akshay Kumar is busy promoting the film Laxmi Bomb to be released during Diwali. Even though the films are releasing on OTT platform rather than in theaters but the actors and makers are leaving no stone unturned to promote their film. Soon, Akshay Kumar will be attending Kapil Sharma’s show, The Kapil Sharma Show for the promotion of Laxmmi Bomb.

Akshay Kumar made this funny allegation on Kapil Sharma

Akshay has been promoting most of his films in Kapil’s show. And now even Laxmi Bomb is not untouched by it. Akshay attended Kapil’s show with his Laxmmi Bomb co-star Kiara Advani and real life Laxmi. Everyone had a lot of fun during the show. In this regard, Kapil thanked Akshay. But in response to this, Akshay wrote such a thing for Kapil that everyone was forced to laugh. 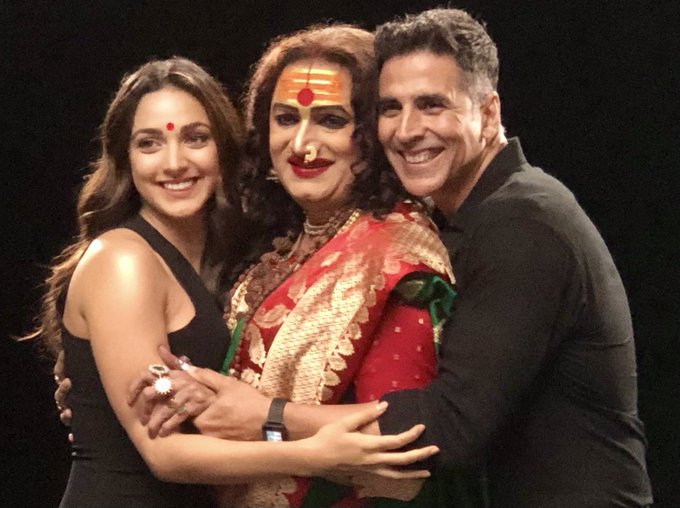 Kapil tweeted Akshay and wrote, “Thank you for the love and fun. You set it on fire. Lots of love and respect. Wishing you and your team all the very best for Laxmmi Bomb.” Replying to Kapil’s tweet, Akshay wrote, “I think the promotions of my film are incomplete without your show now. Or it may also happen that you bribe the marketing team of all my films. But thank you so much for a fun day. see you soon .”

I think my film promotions are incomplete without your show now…either it’s that or you bribe all my film’s marketing team ?? But seriously thank you for a fun day, see you soon ? https://t.co/qD9uLAbd1P