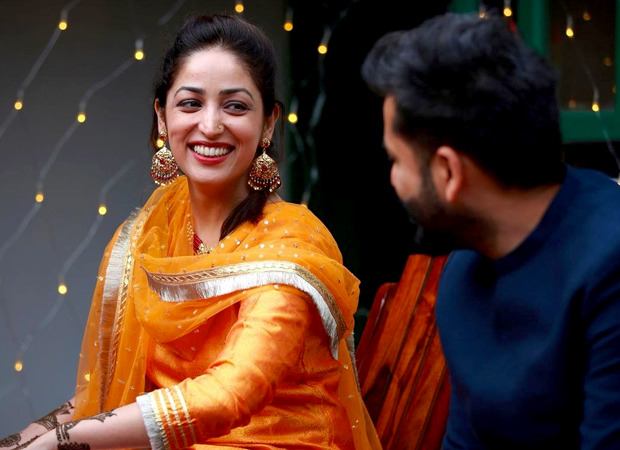 Yami Gautam and Aditya Dhar get married to each other

After marriage, Yami has now shared beautiful pictures of her Mehndi on Instagram. In these pictures, Yami is seen smiling with mehendi applied on her hands. At the same time, Aditya is also seen with Yami in a picture. Sharing a picture of her mehndi done, Yami wrote, “Oh my dear, why worry? He who is made for you will always find you forever. – Lalleshwari.” 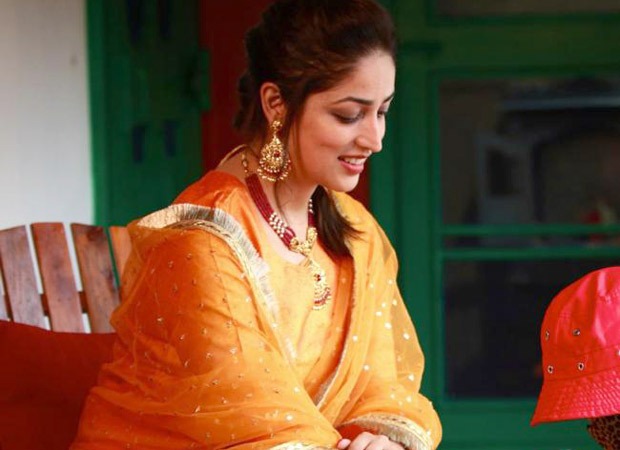 Aditya Dhar made his directorial debut with the 2019 blockbuster film Uri – The Surgical Strike. And in this film Yami also appeared as a lead actress. Yami and Aditya’s marriage took place in a private ceremony.