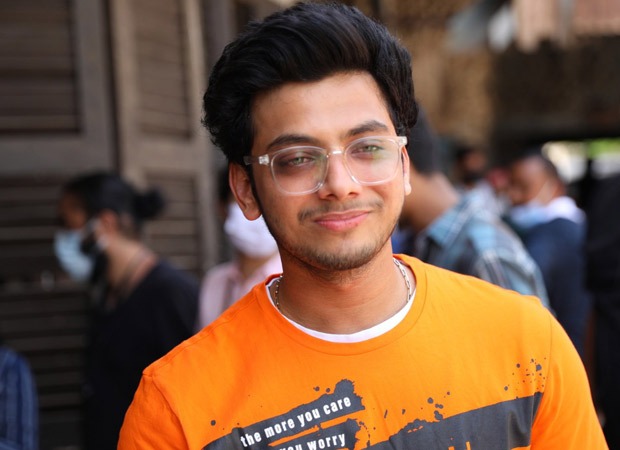 The recently launched trailer of Disney+ Hotstar’s Human, a medical thriller based on human drug trials in India, is being loved. The suspense thriller unravels the unexpected mysteries of the human, drug world and its impact on people with a gripping tale of murder, mystery, lust and manipulation. Directed by Vipul Amrutlal Shah and Mozez Singh, the Disney+ Hotstar special series is written by Mozez Singh and Ishani Banerjee. The series features National Award winning actress Shefali Shah and versatile actress Kirti Kulhari along with a stellar cast including Vishal Jethwa, Ram Kapoor, Seema Biswas, Aditya Srivastava and Mohan Agashe. Vishal Jethwa is playing a pivotal role in the series and has had a good time shooting for Human.

Vishal Jethwa enjoyed working as a director with both Vipul Amrutlal Shah and Mozez Singh and learned a lot from both of them. Vishal Jethwa shares his shooting experience with both of them in his own words, “After working with Gopi sir in Mardaani 2, I thought there was no other better director, but when I worked with Vipul sir done, I realized how easy it is to work with him and not only with Vipul but also with Moz sir. I like the combination of these two directors because where practicality is needed, there is Vipul sir and where emotions are needed, there is Moses sir.

That’s why I liked Bifurcation because the initial two to three episodes of Human are directed by Vipul sir and then Moses sir directed the other 5 episodes of Human. So, I loved this combination where I got to work with such great directors in the same show.”

Which is why we can’t wait to watch this gripping tale of Human which is just a few days away from its release!

India’s loose clinical trial rules are being used by a pharma to fast-track the development of a new drug, despite the deadly side effects. Meanwhile, Dr. Saira Sabharwal, 35, gets a dream job at Bhopal’s premier hospital under the care of the iconic 45-year-old Dr. Gauri Nath. Saira develops under Gauri’s tutelage and slowly the two women develop a strong bond over their commitment to medicine. However, a shocking discovery creates turmoil in their lives as their story connects with Mangu (20 years), a young migrant worker who is all set to wreak havoc on the medical system.

The fictional series depicts a gripping story that involves fast-tracked drug trials for financial gain that involves innocent lives lost to greed. Touching on compelling themes such as the value of human life, medical malpractices, the class divide and the effects of a fast-paced medical science, Human brings to the fore the greed to make money in a compelling tale of power struggles, secret pasts, trauma and murders.

Human, starring Shefali Shah and Kirti Kulhari, will be available on Disney+ Hotstar from January 14, 2022.