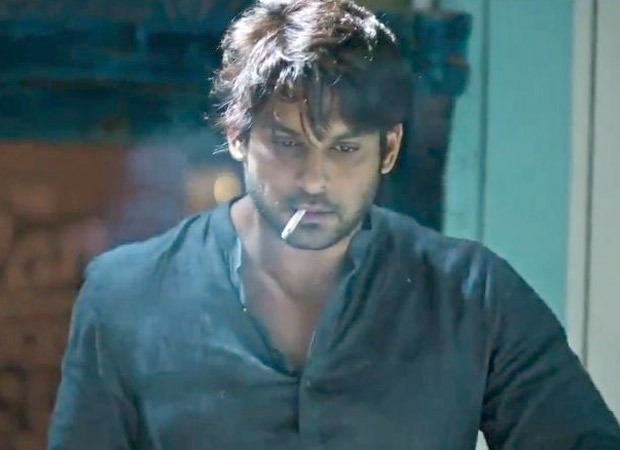 The unique poster, teaser and trailer of ALTBalaji’s much awaited web show, Broken But Beautiful 3, brings to mind its lead characters – Agastya and Rumi, Siddharth Shukla and Sonia Rathi respectively. While the audience has lauded Sidharth’s character poster where he looks disheartened and helpless, his character introduction video gives an in-depth look at his personality. Agastya is idealistic, thoughtful and rebellious and believes that he is a boon to the world of theatre. An aspiring director, Agastya can be seen as a taskmaster who never compromises on anything in his work.

Siddharth’s impressive dialogues such as “Ab baood bola to aag toh lagegi” refers to him as the Angry Young Man of the theater industry and “he has given me something that no one else has – magic” certainly helped. The bar has been set for the show which is eagerly awaited. The song ‘Tere Naal’ playing in the background makes this introduction video more interesting.

The caption of this introduction video on the Alt Balaji social media platform reads, “Writer-director Agastya Rao does not believe in God or love. But he soon turns his back on both when his passion for Rumi takes over his life.”

Broken But Beautiful 3 is the story of Agastya Rao and Rumi Desai, two people from very different worlds. Not only are their worlds different, but they are also completely opposite to each other. Agastya is a struggling artist and Rumi is a poor little rich girl. But as we know, opposite attracts! Both knew what they wanted, but not what they needed.

Eventually, they both experience feelings of love and heartbreak. While they were pursuing their passion, love enters their lives.

Produced by 11:11 Productions and directed by Priyanka Ghosh, Broken But Beautiful 3 traces the ups and downs in the relationship of Agastya (Siddharth Shukla) and Rumi (Sonia Rathi), where the passion never ends but shifts. The series also stars Ehan Bhat, Jhanvi Dhanrajgir, Manveer Singh, Tanya Kalra and Saloni Khanna in pivotal roles.

The show will be available for streaming on ALTBalaji from May 29, 2021.