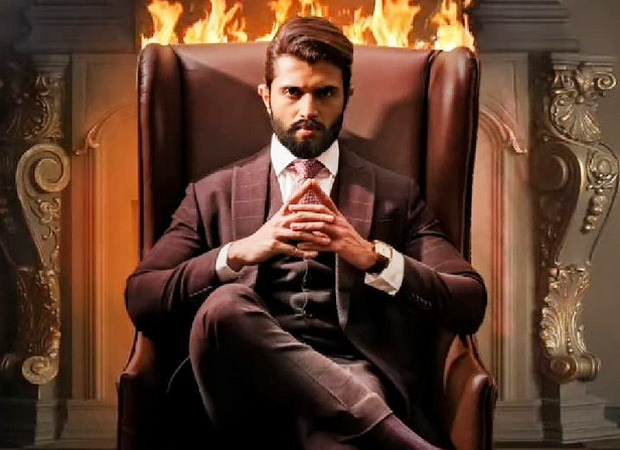 Telugu star Vijay Deverakonda, who rose to fame with the film Arjun Reddy, is soon making his Bollywood debut with Karan Johar’s Liger. In this film, Ananya Pandey will be seen in the lead role along with Vijay Deverakonda. Liger is a Pan India film which is being shot simultaneously in both Telugu and Hindi. While it will be released in 5 languages ​​Hindi, Telugu, Tamil, Kannada and Malayalam. A few days back news came that Vijay and Ananya’s Liger, which is scheduled to release on 9 September 2021, will be releasing on the direct OTT (Over the Top) platform. And now Vijay himself has called these reports baseless.

Sharing a screenshot on Twitter, Vijay rubbished the news of his film’s OTT release. According to this news, a reputed OTT platform has offered Rs 200 crore to the makers to buy the satellite rights of Liger. However, there are also reports that at present Karan Johar and Puri Jagannath have not accepted this offer yet. On the other hand, Liger actor Vijay put an end to these reports and wrote, “This is very little. I will earn more in the cinema house than this.”

I’ll do more in the theaters. pic.twitter.com/AOoRYwmFRw

Apart from Vijay and Ananya, Ramya Krishnan, Ronit Roy, Vishnu Reddy are also going to be seen in important roles in this film. Puri Jagannath is directing Liger while Karan Johar’s Dharma Productions and Charmi Kaur are jointly producing it.