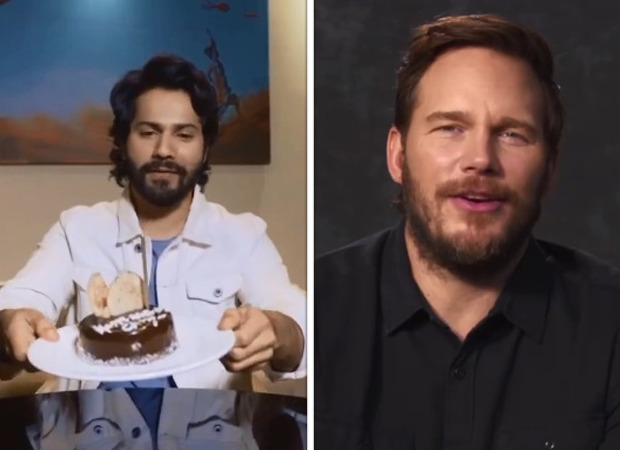 Varun Dhawan recently won The Tomorrow War actor Chris Pratt’s heart when the actor interacted with him for his upcoming film and wished him on his birthday with candles and cake. Bollywood actor Varun Dhawan recently interacted with The Tomorrow War star Chris Pratt where he talks about the upcoming film Tomorrow War, which is going to release on Amazon Prime Video on July 2. The conversation took place a few days before Chris Pratt’s birthday (June 21) and Varun wished the actor on his birthday with candles and cake.

In the video, Varun can be seen wishing Chris on his birthday, where he asks him to light a candle over a video call. He also expressed that this was the first Zoom party organized by Amazon Prime Video.

Veteran Bollywood actor Varun, excited by the trailer of Chris Pratt’s upcoming film, shares his excitement after watching it. Pratt replied to his tweet remembering his conversation with the actor and all his friends in India.