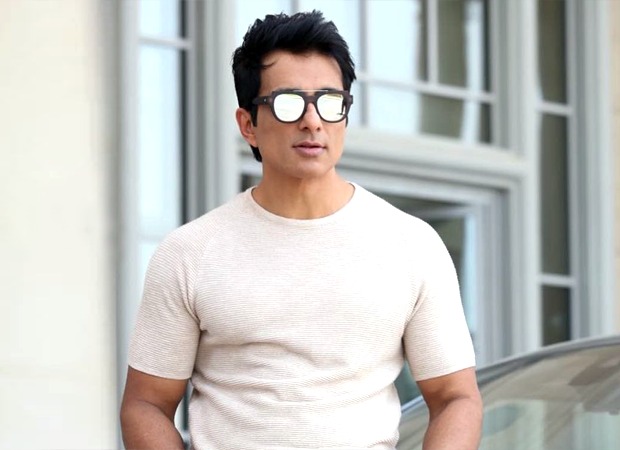 United Nations is going to give special honor to Sonu Sood, the real ‘superhero’ of Corona crisis

The generosity of Sonu Sood, who is continuously helping people by becoming a superhero during the Corona crisis, continues till now. During the pandemic, Sonu Sood, who has been involved in helping the needy people in many ways, from transporting thousands of migrant laborers trapped in other cities to their homes at his own expense, to providing homes and employment to unemployed migrants. Not only this, Sonu Sood also started a scholarship program for promising poor children so that they can pursue their favorite studies. Impressed by this noble generosity of Sonu, the United Nations has honored him with special respect. Sonu will be honored with the prestigious SDG Special Humanitarian Award by the United Nations Development Program (UNDP).

Sonu Sood will get special respect

Read also: Sonu Sood has given wings to his dreams by helping the athlete and civil service student struggling with financial constraints

Sonu is very happy to be honored by the United Nations. Expressing his happiness, Sonu said, “It is a rare honour. The recognition of the United Nations is very special. Whatever I have done, in my humble way, without any expectation, I have done for my fellow countrymen. However, it feels good to be honored in this way. I will continue to do something from my side for the same humanity and environment.