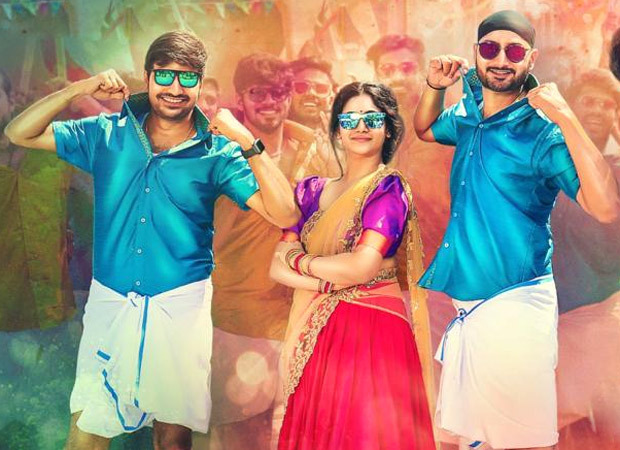 Toughened Studios Limited’s Ram Maddukuri Shares His Experience Working With Cricketer Harbhajan Singh | Makers impressed by the on-field and on-screen performance of Harbhajan Singh, who made his film debut with Friendship – Bollywood News

Harbhajan Singh is making his silver screen debut with Toughened Studios Limited’s upcoming film Friendship. The first glimpse of the film was presented in the form of a poster on Harbhajan Singh’s birthday which his fans were most happy to see.

On working with Harbhajan Singh, Co-Producer, Ram Maddukuri shared, “We, at Toughened Studios Ltd. are delighted to be working with the legend who is one of the biggest household names across the country. Ek Hai – Harbhajan Singh will be seen in our film, Friendship. The response we have received has been phenomenal and we are looking forward to releasing simultaneously in three languages- Hindi, Telugu and Tamil later this year.”

He further added, “The enthusiasm and energy that Harbhajan brings to the screen is a performance, both on-field and on-screen. We believe that friendship is not just a film but an emotion in itself and our association with Star will make a mark in everyone’s heart.”

After several guest appearances and small cameos in films, Harbhajan Singh will be seen completely in the lead role in Friendship. The cricketer’s fans are now looking forward to some more exciting deliveries on the big screen as ‘Friendship’ is just the beginning of his magic.