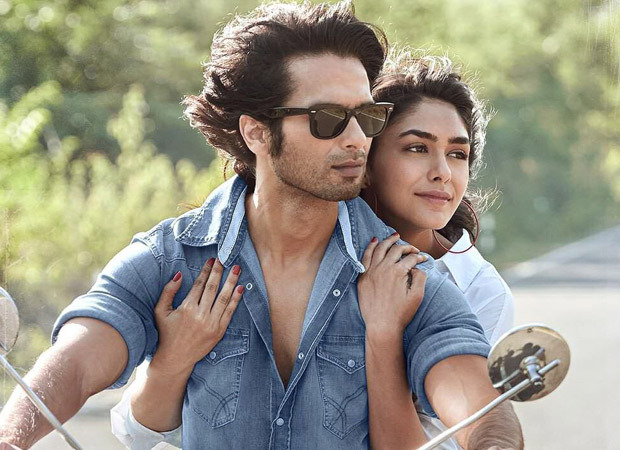 After delivering a blockbuster film like Kabir Singh, Shahid Kapoor will once again be seen in the lead role in Jersey, a Hindi remake of the Telugu film Jersey. The trailer of Jersey releasing in theaters on 31st December has already impressed people and now everyone is eagerly waiting for the film. Jersey, apart from being a sports drama, also depicts the father-son relationship in a different way. Recently, the censor board has also given its green signal to Shahid Kapoor’s jersey made for the family audience.

Jersey is all set to release in theaters on December 31 as its censor certification process is completed on December 27. A source close to the matter told Bollywood Hungama, “The CBFC (Central Board of Film Certification) has passed with a U/A certificate. CBFC has passed the jersey without any deduction. The film has negligible violence and intimate scenes which are within limits. This film is a complete family entertainer. So CBFC also understood this aspect and passed the jersey without any cut.”

Jersey is 175 minutes i.e. 2 hours 55 minutes long. This is the longest film of Shahid’s 18-and-a-half year film career so far. Interestingly, the run time of the original Jersey film was 2 hours 40 minutes.

In this regard, the trade expert says that, “If the run time of jersey is 2 hours 55 minutes then it does not matter. Because some of the best movies in India and around the world have been around for a long time. The recently released Pushpa is 2 hours 59 minutes long and this film is being liked by all. However, it will be a challenge for multiplexes to adjust with Jersey’s shows 83, Pushpa and Spider-Man: No Way Home. The run time of all the four films is more than 2 hours 25 minutes.

The story of Jersey revolves around a failed cricketer, who struggles to buy his son’s jersey. A RAW, relatable and real story, Jersey is a celebration of the human spirit. Making you believe in the power of dreams, this film is all set to make you cringe at your seat. Mrunal Thakur will also be seen with Shahid for the first time in the film. Veteran actor Pankaj Kapur will be seen as a cricket coach in the film, returning to the big screen.

Presented by Allu Aravind, the film is directed by National Award winning filmmaker Gowtham Tinnanuri, who directed the original Telugu Jersey and the film is produced by Aman Gill, Dil Raju and S Naga Vamsi.