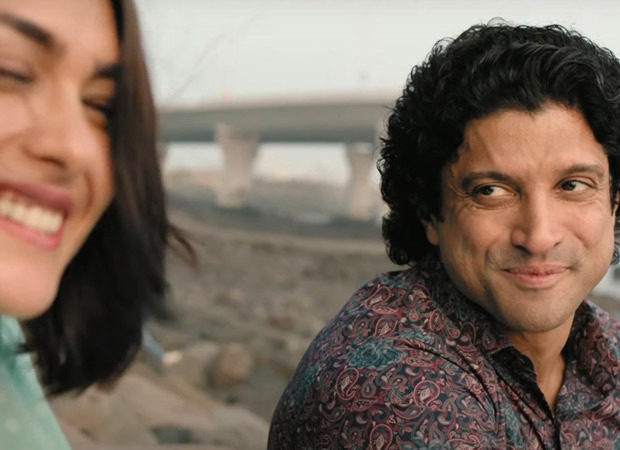 With every passing day as we approach the world premiere of Farhan Akhtar and Mrunal Thakur’s much awaited sports drama Toofan, the makers present yet another surprise to the audience. Amazon Prime Video today released a soulful romantic track “Jo Tum Aa Gaye Ho” from the film. The heartwarming music video featuring glimpses of Farhan and Mrunal’s romance and their charming on-screen chemistry is sure to steal your heart.

The heartfelt song, “Jo Tum Aa Gaye Ho” is sung by “King of Romantic Playback Singing” Arijit Singh and penned by award winning lyricist Javed Akhtar. It is composed and produced by Samuel and Akanksha.

Toofan will stream on Amazon Prime Video in India and in 240 countries and territories starting July 16, 2021.