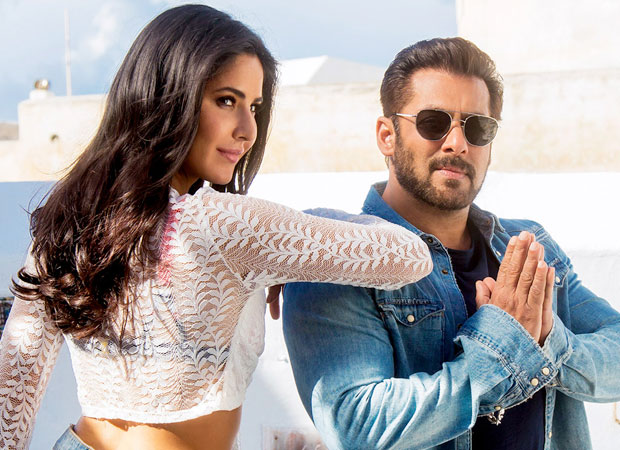 Films News > Blog > Bollywood News > Tiger 3 will be shot in Istanbul not in Dubai, Salman Khan and Katrina Kaif will start shooting from March 2021
Bollywood News

Tiger 3 will be shot in Istanbul not in Dubai, Salman Khan and Katrina Kaif will start shooting from March 2021

Salman Khan and Katrina Kaif will start shooting from March 2021

These days Salman and Katrina are busy fulfilling their respective work commitments. While Katrina is busy shooting for her upcoming film Phonbhoot with Siddhant Chaturvedi and Ishaan Khatter, Salman will soon wrap up shooting for his upcoming film Antari – The Final Truth. With this, Bigg Boss 14 is also in the last stage, so Salman will finish the shooting of Bigg Boss this month. The makers will start shooting for Tiger 3 from March 2021 as soon as Katrina and Salman complete their respective shoots.

With the increase in the number of corona infected in Dubai, producer Aditya Chopra will now shoot Tiger 3 in Istanbul. In the past, a team of the film had done Reiki for shooting in Turkey, the capital of Istanbul and now the final decision of the shooting location will be taken on the basis of Reiki. Salman has also given his dates to the makers for this.

In the third installment of Ek Tha Tiger, Tiger 3 will once again see Salman as Avinash Singh Rathod while Katrina will be seen as Zoya. It is being said that its stunt scene will be prepared by the International Stunt Team. It is heard that Tiger 3 will be different and the best among all the Tiger franchises till date. Apart from high level action scenes, drama, emotions will also be seen in large numbers.

Our source had told us about the budget of Tiger 3 that if all the expenses are added up, the total cost of Tiger 3 will go up to around Rs 350 crores, which is the biggest ever for any Bollywood film.