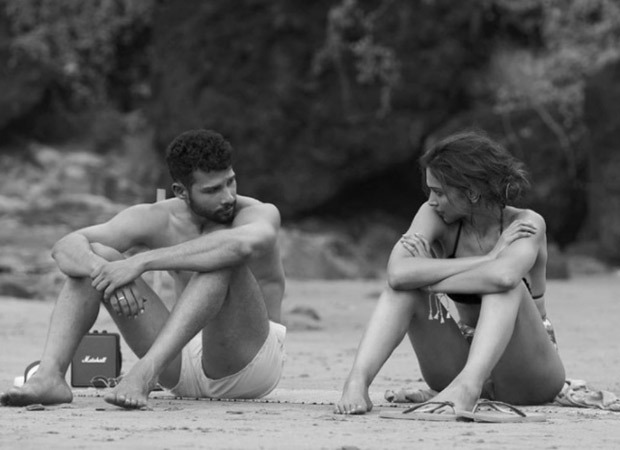 Deepika Padukone, who has been garnering accolades for the film 83, will soon be seen in the OTT film Ghareiyaan opposite Siddhant Chaturvedi. This pairing of Deepika and Siddhant will be seen on OTT for the first time. The chemistry that was seen in the recently released promo was worth watching and now people are eager to see this magical pair. 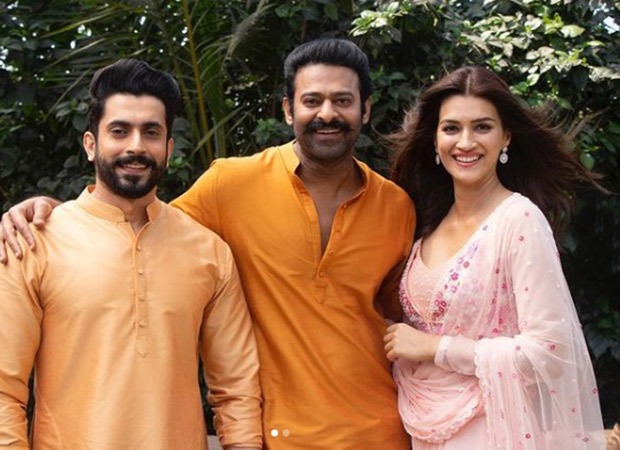 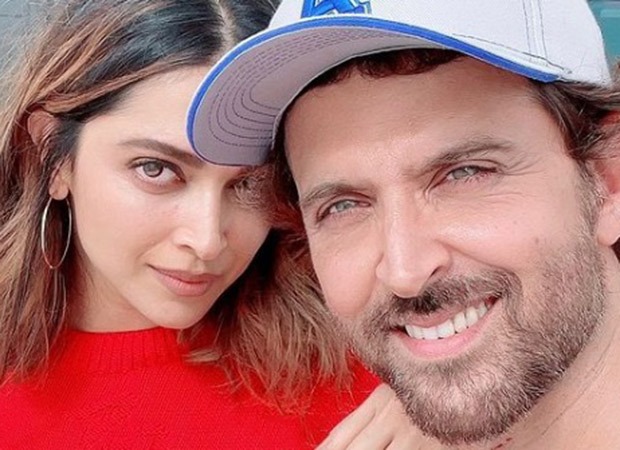 Hrithik Roshan and Deepika Padukone will be seen sharing the screen together for the first time in Siddharth Anand’s war drama Fighter. This is an aerial war drama film in which action avatar of Deepika will be seen along with Hrithik.

Ranbir Kapoor and Alia Bhatt will be seen sharing the screen with each other for the first time in the sci-fi thriller film Brahmastra directed by Ayan Mukerji. Apart from Ranbir and Alia, Amitabh Bachchan and Nagarjuna will also be seen in important roles in this film. 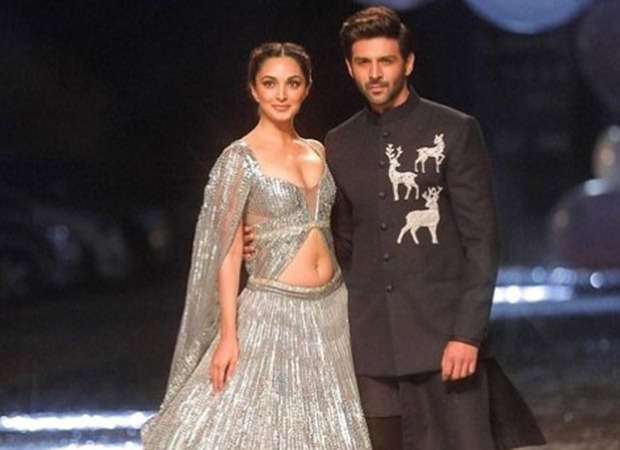 For the first time in Bhool Bhulaiyaa 2, Kiara Advani and Kartik Aaryan will be seen sharing the screen with each other.

We all know that the fan following of the film RRR is tremendous, and this is because of the unique casting and pairing of the film. Alia Bhatt will be seen opposite Ram Charan for the first time in this film. Since the announcement of this film, people have tremendous curiosity about the film. From the promo to the promotion, their friendship to the trailer, the world is in turmoil, and the film will see a pair that will hit the big screen. 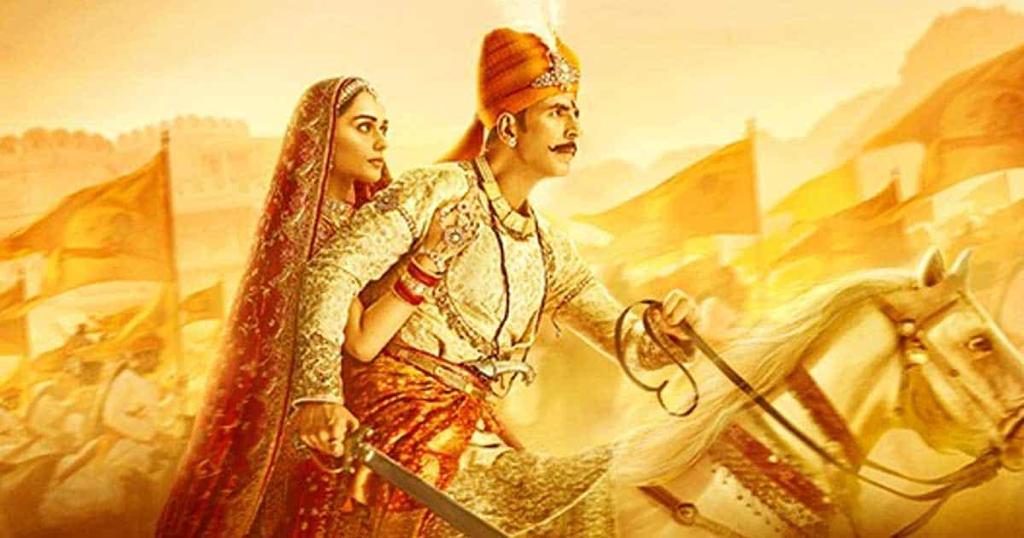 The pairing of Akshay Kumar and Manushi Chillar will be seen in YRF’s film Prithviraj. The film will be based on the valor and life of Emperor Prithviraj. Akshay will be seen in the role of a warrior who fought valiantly against the ruthless invader Muhammad of Ghor. Produced by Yash Raj Films, Prithviraj is being directed by Dr. Chandraprakash Dwivedi. Akshay Kumar had said in one of his statements that Manushi is a very good artist. We are definitely looking forward to seeing the pair on the big screen.