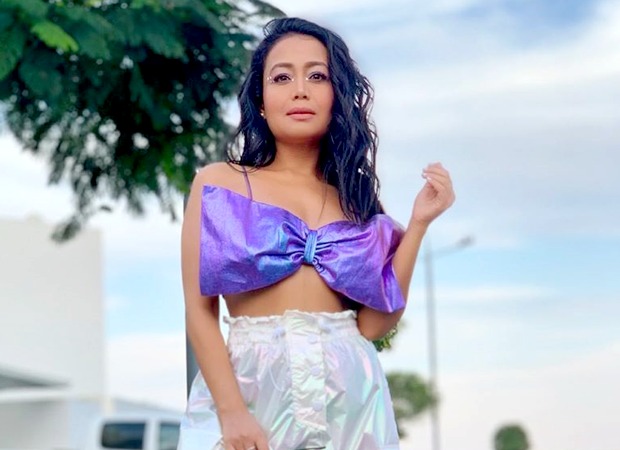 Films News > Blog > Bollywood News > The news of Neha Kakkar’s marriage with the contestant of the reality show is just a rumour, the real truth is this.
Bollywood News

The news of Neha Kakkar’s marriage with the contestant of the reality show is just a rumour, the real truth is this.

These days many types of news are coming out about the marriage of singer Nena Kakkar. The last time when there were rumors of Neha’s marriage with Aditya Narayan, Aditya’s father Udit Narayan had to come forward and clarify these rumours. However, at the same time, Udit Narayan also said that he has no objection in accepting Neha Kakkar as his daughter-in-law. And now once again the news of Neha Kakkar’s marriage is in full swing.

Terming the news of Neha’s marriage with Aditya as a rumour, Udit Narayan had said, of course, “I have a feeling that the news of his link-up and marriage with Neha is just to boost the TRPs of Indian Idol. Where my son is the anchor and Neha is the judge. I hope these rumours are true. Neha is a very nice girl. We will be happy to see her as a daughter-in-law.”

And now once again the news of Neha’s marriage has gained momentum. But this time the rumors of Neha’s marriage with reality show contestant Rohanpreet Singh are coming up. Neha and Rohanpreet Singh recently did a music video together. In this, Neha asks Rohanpreet to get married in lockdown. This video of them was considered as a hint of their marriage. Used to be . But the truth is that this is just a rumor and the way to make this music video a hit.