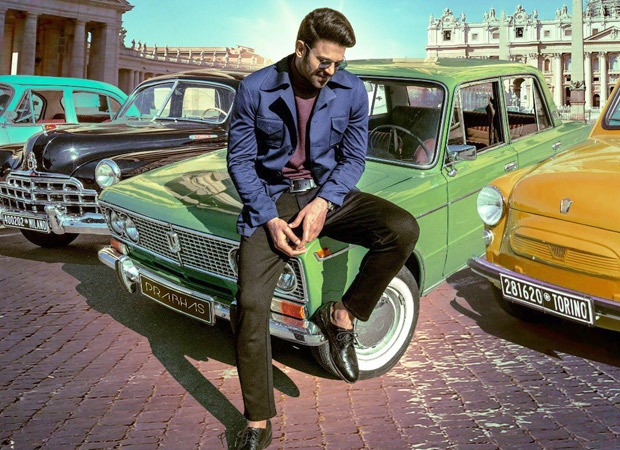 The makers removed the curtain from Prabhas’ character ‘Vikramaditya’ from Radhe Shyam, surprised the fans before Prabhas’s birthday

Pan-India star Prabhas is all set to celebrate his birthday on 23rd October. Starting his birthday celebrations right now, the makers of Radhe Shyam have released the character poster of Prabhas for the fans. The actor is playing the role of Vikramaditya in the film and his looks make it a point to be a blockbuster.

The makers have shared Prabhas’s look and poster on their social media. Earlier, marking Pooja Hegde’s birthday, the makers released her first look from the film on her birthday. And now, with the fans counting down to Prabhas’ birthday, the mystery emanating from his character is surely the biggest gift the makers have given the actor and his well-wishers.

The team is currently shooting in one of the most beautiful places in the world in Torino, Italy. Torino is located in northern Italy along the city’s beautiful Alps, it is also known for some iconic historical sites. The film not only has popular location options but is also hailed as some of the most exotic locations across the globe.

The BIG moment has arrived!! ??

The magnum opus Radhe Shyam is believed to be an epic love story set in Europe. The film stars Pan India stars Prabhas and Pooja Hegde in lead roles. The film will feature actors including Sachin Khedekar, Bhagyashree, Priyadarshi, Murali Sharma, Sasha Chhetri, Kunal Roy Kapur among many others and will be released in Hindi, Telugu, Tamil, Malayalam and Kannada.