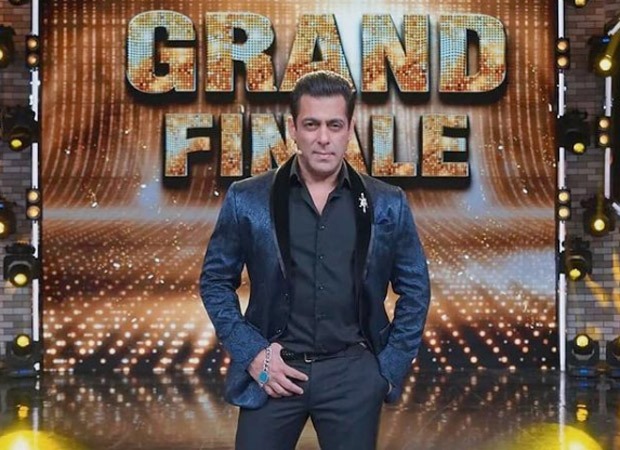 The grand finale of Bigg Boss 14 will be on February 21, will these two shows replace Salman Khan’s show?

Bigg Boss 14 is now at its last stop, in such a situation, more than one twist is being seen in the show. Like always, this time too, Bigg Boss 14 entertained the audience a lot. With only two weeks left for the show, there is a tremendous craze among the people regarding the finale of the show. So let us tell you that the grand finale of Salman Khan’s reality show Bigg Boss 14 will be held on February 21, Sunday.

The show which started on 3 October 2020 will end on 21 February 2021. After two weeks it will be known who will take the Bigg Boss 14 trophy to his house this time. Although the date of the grand finale has not been announced by the makers, but the promos of the two shows that will replace Bigg Boss 14 have been released by Colors. So it confirms that the grand finale of Bigg Boss 14 will be held on 21st February. By the way, Salman has also said in Weekend Ka Vaar that only two weeks are left in the finale.

A new show is starting on Colors from 22nd February, named Bawra Dil. It will be telecasted from Monday to Friday at 10:30 pm. The makers have also released the promo of this new show. At the same time, Madhuri Dixit’s dance reality show Dance Deewane 3 is also starting from February 27, which will be telecasted on Colors on the weekend at 9 pm. Dharmesh and Tusshar Kalia will judge the show along with Madhuri, while Raghav Juyal will host it. Now both these timings are the same on which Bigg Boss 14 is telecasted.