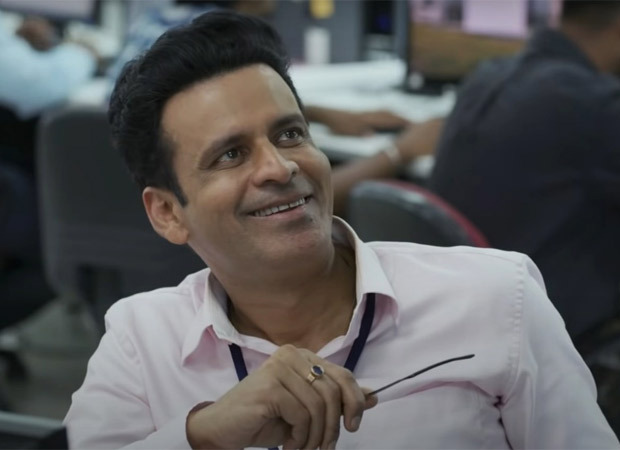 Amazon Prime Video has released a new promo of Manoj Bajpayee’s much awaited show The Family Man 2. In the video, Manoj Bajpayee aka Shrikant Tiwari is seen on a desk job as a ‘minimum man’, which is different from his look in the first season.

Since the announcement of the sequel, viewers have been weaving their own stories on what happened after the events featured in Season 2, and now, with the release of the trailer for The Family Man 2, the hype is at its peak.

Produced by D2R Films, the much awaited show will launch on 4th June 2021 in over 240 countries and territories exclusively on Amazon Prime Video.