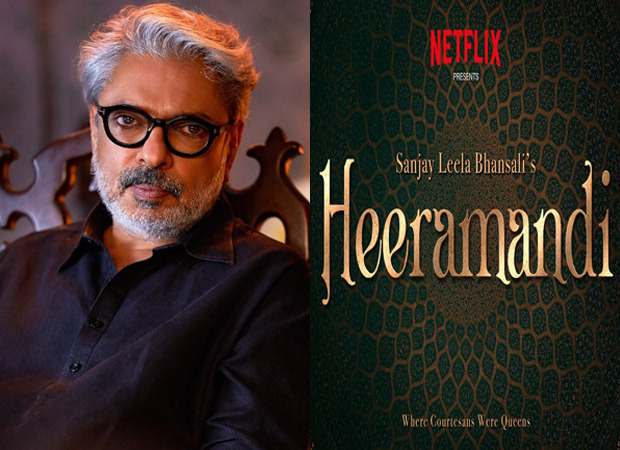 The complete starcast of Sanjay Leela Bhansali’s web series Hiramandi will be announced soon, shooting will start in the next two months

Veteran filmmaker Sanjay Leela Bhansali, who has given more than one best films to Indian cinema, is soon going to enter the digital world as well. Sanjay Leela Bhansali is making a web series called Hiramandi. His web series will be released on Netflix. Although some big stars have already been signed for Hiramandi and now soon new stars will also be seen in Bhansali’s Hiramandi.

An informed source said, “The release date of Alia Bhatt starrer Gangubai Kathiawadi has been finally announced. So now Bhansali has started the pre-production work of Hiramandi in full speed. Its shooting will start in the next two months.

Sonakshi Sinha, Huma Qureshi have already been signed in Hiramandi, produced exclusively for Netflix. Apart from this, Madhuri Dixit will also be seen playing a special role in Hiramandi.

It is being said that Hiramandi is not just a web series but will be Bhansali’s magnum opus coming to the digital platform. Many big Bollywood actresses will be seen together in this. The story of Hiramandi revolves around the lives of prostitutes whose destinies are intertwined.

A close source further added, “The first season of Hiramandi will have a total of 7 episodes of 1 hour each. And then in 2022 its second season will also be made. Bhansali will direct the first episode and may also direct the second episode. After this, the rest of the episodes will be directed by Vibhu Puri and Bhansali will only supervise him. Yes, the last episode of this series is also going to be directed by Bhansali.