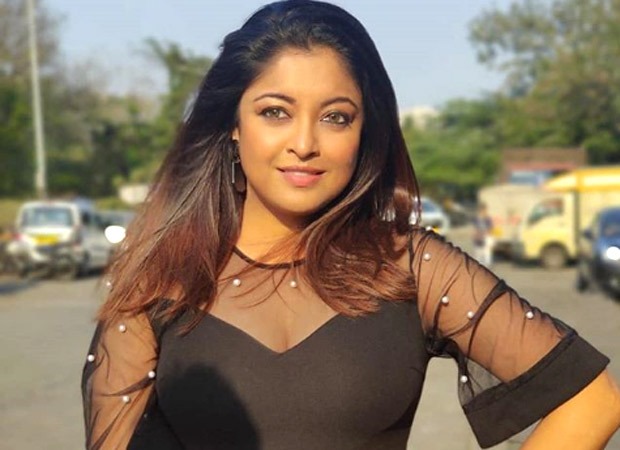 Films News > Blog > Features > Tanushree Dutta announces her comeback; says powerful industry bigwigs are giving her silent support in the background | Tanushree Dutta, who is making a comeback in Bollywood after 10 years, said, ‘Some powerful people in the industry are silently supporting me from behind’ – Bollywood News in Hindi
Features

Tanushree Dutta announces her comeback; says powerful industry bigwigs are giving her silent support in the background | Tanushree Dutta, who is making a comeback in Bollywood after 10 years, said, ‘Some powerful people in the industry are silently supporting me from behind’ – Bollywood News in Hindi

Nushree told in her post that she has also reduced her 15 kg weight to return to Bollywood. Tanushree has also shared a photo of her new look on Instagram, in which her weight looks much less than before. She also said that she had lost her way due to some bad people and troubles but now she wants to return to her acting career. 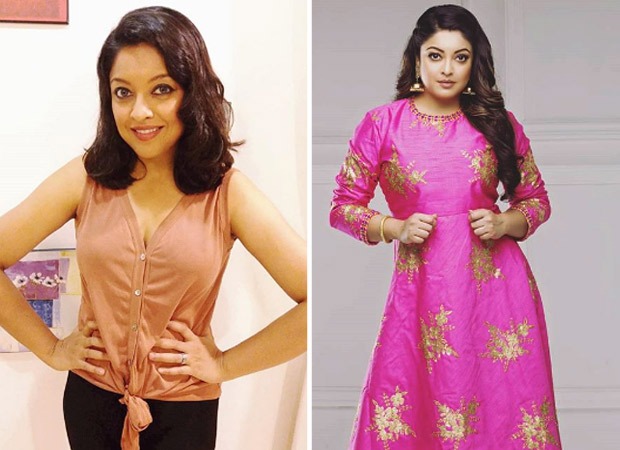 Tanushree wrote in her post, “Some old news is going on in the media that I am doing an IT job in Los Angeles. I was taking IT training and there was a great job opportunity for me in the defense sector of US government but I did not do this job with the intention of exploring my artistic career. I am an artist at heart and because of some bad people I had to stay away from my work, I thought not to change my profession in a hurry and reconsider some Bollywood options. I love Bollywood and Mumbai so I will be there for sometime and work on some interesting projects.

I am getting many good offers for films and web series and feel the industry is interested in casting me apart from my enemies. Currently I am in touch with 3 big South film managers and 12 casting offices in Mumbai who are pitching me for big budget South projects and films. Some powerful people in the industry are also supporting me silently from behind because they know the truth and are my well wishers. I am also in talks with some big production houses about the lead role. Due to the pandemic, there is uncertainty regarding the shooting dates so I am not able to make any definite announcement as of now.”