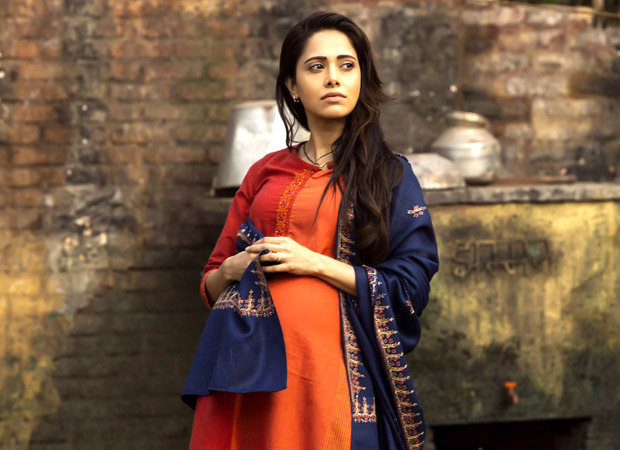 Taking the story forward, director Vishal Furia along with Nushrat Bharucha is bringing a sequel to the horror drama Chhori – Chhori 2.

Hailed as a genre-defining Indian horror film, Chhori earned unprecedented critical acclaim and audience love and was released worldwide with its premiere on Amazon Prime Video. In Chhori, Nushrat Bharucha plays a pregnant woman trapped in a heart-wrenching situation as she tries to save her unborn child from the demons that exist in the normal and paranormal world.

Directed by Vishal Furia, who also produced the original Marathi film ‘Lapachhappi’ on which Chhori was based, marked his foray into the horror genre with Chhori. Buoyed by the success and love of Chhori, the makers have decided to take the franchise forward with the story and show their fans the next chapter.

The sequel, tentatively titled ‘Chhori 2’, is set to carry forward Sakshi’s story from where it left off in the first film and will bring back some of the key characters as well as introduce new horrors, which were earlier Promises to be even more terrifying than the version. Vishal will take over again to direct for Furia Chhori 2, as will Nushrat Bharucha in the lead role. Bhushan Kumar, Krishan Kumar, Vikram Malhotra, Jack Davis and Shikha Sharma will continue to be the producers.

After films like Airlift (2016), Sherni (2021) and Chhori (2021), Chhori 2 is set to become another successful film between T-Series and Abundanshiya Entertainment.

Announcing the sequel, director Vishal Furia says, “I am thrilled to take the story of Chhori to the next level with its sequel. I have always seen Chhori as a multiple film franchise and when we did the film. I started developing the story of the sequel when we were shooting. The love for Chhori has been overwhelming from all sides and I am all set to embark on another journey with the amazingly talented Nusrat and my makers, who will help me in my journey. has stood by and supported my vision.”

Nushrat Bharucha, who will be back to play the lead role, said, “I am over the moon with the amazing responses and success that Chhori has received. Chhori is one of the important work I have been a part of earlier and it is a pleasure to see the risk rewarded. It’s a great feeling. Chhori is a passionate project for all of us and I can’t wait to join Vishal and the team as we take the story forward with Chhori 2.

The makers of Chhori released a joint statement announcing Chhori 2 saying, “The critical acclaim and fan love that Chhori has received is a testament to our belief that Indian audiences are hungry for high quality horror content and we are looking forward to creating more exciting and unique stories. Hope to continue serving them with stories. We are also thankful to Amazon Prime Video for giving Chhori the platform to showcase herself to the world. With Chhori 2, we are glad to continue the successful collaboration with Vishal and Nushrat as our leading lady. We hope we take Chhori 2 up a notch and make it more spooky than the first version.