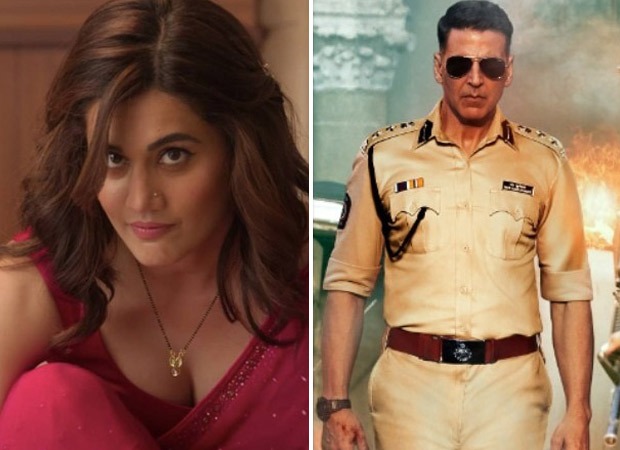 Haseen Dilruba broke many records on the OTT platform upon its release. And now, the film has garnered yet another acclaim to its credit. Vinyl Mathew’s film has become the most-watched film on Netflix, according to a new survey. Haseen Dilruba garnered 24.63 million views between July and December, followed by Akshay Kumar’s Sooryavanshi, Kriti Sanon’s Mimi and then Kartik Aaryan’s Dhamaka.

Sharing the excitement, Vinil Mathew said, “As a filmmaker, Haseen Dilruba was a challenging drama as it was threaded with many nuances. I am very happy to get so much love from the audience. It encourages me to take more advanced subjects and follow my own approach.”