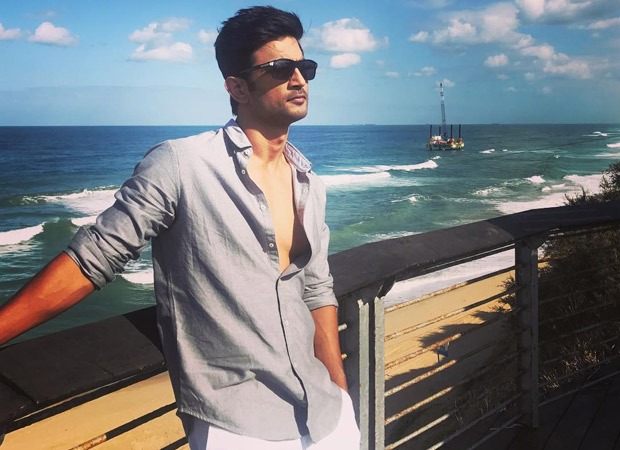 While the CBI is investigating the Bollywood actor Sushant Singh Rajput case, the Narcotics Control Bureau (NCB) is also investigating the case after the drugs angle surfaced. During its investigation, NCB had taken 6 people including Riya Chakraborty in judicial custody in the Sushant Drugs case, out of which Riya, Samuel Miranda, Deepesh Sawant were released on conditional bail while Basit Parihar, Shovik Chakraborty could not get bail. And now Deepesh Sawant, who works in the house of Sushant Singh Rajput, has filed a petition in the Bombay High Court against NCB. Dipesh alleges that NCB had arrested him illegally and demanded 10 lakh compensation.

Dipesh has accused the NCB that the agency had illegally detained him in the drugs case. This petition was filed on October 5. This petition of Dipesh Sawant was heard by the Bombay High Court on Monday and adjourned till November 6. The petition will be heard by a division bench of Justice SS Shinde and Justice MS Karnik.

Dipesh has written in the petition that he was produced before the magistrate after more than 36 hours. This is a direct violation of the Supreme Court guidelines. The directions of the Supreme Court state that an accused has to be produced before a magistrate within 24 hours of his arrest. Simultaneously, Dipesh claimed that the NCB showed the time of his arrest at 8 pm on 5 September, while arrested him on 4 September at 10 pm and produced him before a magistrate on 6 September.

Read also: Riya Chakraborty will no longer spare those who ruined lives by making false allegations in Sushant Singh Rajput case, lawyer prepared a list of those making false claims

Let us tell you that on June 14, Sushant was found dead in his Mumbai flat. In the post-mortem reports, his murder was a suicide, which was also confirmed by the forensic team of AIIMS. And now the CBI is investigating this case from the aspects like abetment of forced suicide.