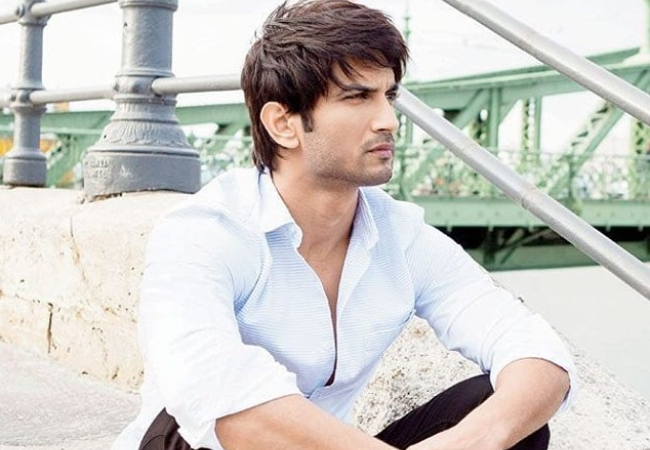 Napometer made in memory of Sushant Singh Rajput

It is being claimed that due to nepotism, talented actors do not get good opportunities in Bollywood. So now Sushant’s brother-in-law has announced the launch of Napometer to combat nepotism in Bollywood. Let us tell you that many Bollywood stars including Karan Johar, Alia Bhatt, Salman Khan and Sonam Kapoor are being trolled continuously after Sushant’s suicide. The discussion about outsider and nepotism has intensified with star kids being criticized in Bollywood. Meanwhile, Sushant’s brother-in-law Vishal Kirti has announced that soon he will launch an app or website named Napometer. This would give ratings to the film and other projects based on how nepotistic the crew was.

Created by my brother @mayureshkrishna in the memory of my brother in law @itsSSR https://t.co/sNSSJfQjy5

Vishal has retweeted a tweet on Twitter. It reads, ‘My brother Mayuresh Krishna has made this in memory of my brother in law Sushant. It is written about Nepometer, fight Bollywood Nepotism with information. We will rating the film according to the crew that how nepotistic and independent it is. If the nepometer is high then it is time to boycott the nepotism from Bollywood.

Read also: In Sushant Singh Rajput suicide case, police did not find any intoxicant or poisonous substance in his body, proved in viscera report

Significantly, Sushant’s suicide has left behind many unresolved questions. To solve these unresolved questions, Mumbai Police is continuously engaged in investigation. Police is interrogating many people related to the actor in the Sushant suicide case. So far 28 people have been questioned.