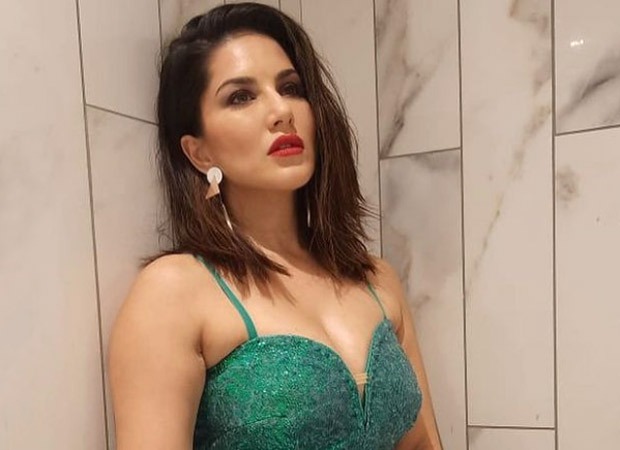 Actress Sunny Leone, who is spending quality time with her family in Kerala, has been accused of fraud of Rs 29 lakh. In connection with this allegation, the Kerala Crime Branch police interrogated Sunny Leone for hours. However, Sunny Leone, while presenting her side in front of the police, has declared herself innocent.

This allegation against Sunny was made by the event coordinator of Perumbavoor R. Shias put it. According to the complainant, Sunny has taken Rs 29 lakh for 12 events since 2016 but he did not attend a single event. To enhance the credibility of his allegations, R. Shias has also placed all kinds of documents in front of the investigating agency. He has also presented all the documents related to the transaction of money as evidence.

When the Kerala Crime Branch questioned Sunny about these allegations, the actress defended herself and told the police that she had taken the money, but only 5 times. At the same time, Sunny also emphasized that it was not her fault for not attending the event, but those events were constantly postponed by the management. However, Sunny even said that they are still ready to attend the event if they are given a fixed date in advance.

On the work front, Sunny is currently shooting for Splitsvilla. Sunny will soon be seen in Vikram Bhatt’s action web series Anamika. Apart from this, Sunny’s upcoming films are the horror comedy drama Coca Cola, Rangeela and Veeramadevi.