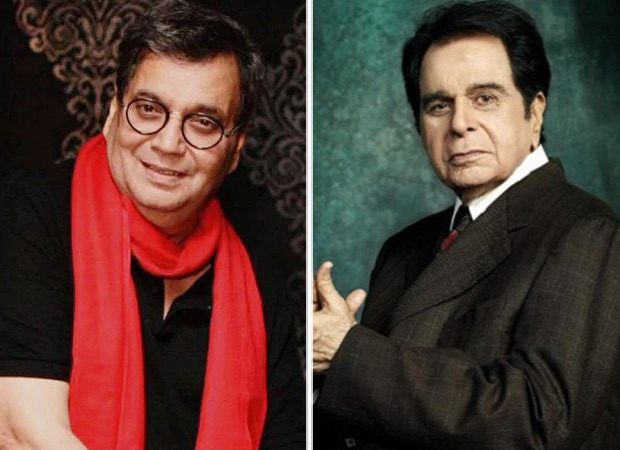 Subhash Ghai wants to make a biopic of Dilip Kumar with this superstar?

Subhash Ghai stayed with Dilip Kumar even in his last days and became the support of his wife Saira Banu after the sad demise of the actor. In such a situation, it is heard that Subhash Ghai is planning to make a biopic film on actor Dilip Kumar. Although sources say that it is too early to say anything about this, but Ghai’s heart is stuck on this project.

A source said, “Subhash Ghai feels that actor Dilip Kumar Saab’s life has been very inspiring. It would be great to see his inspiring story on screen that narrates how the son of a fruit seller became India’s most respected actor. Ghai wants Amitabh Bachchan to play Dilip Kumar.”

We can only wait for this announcement.