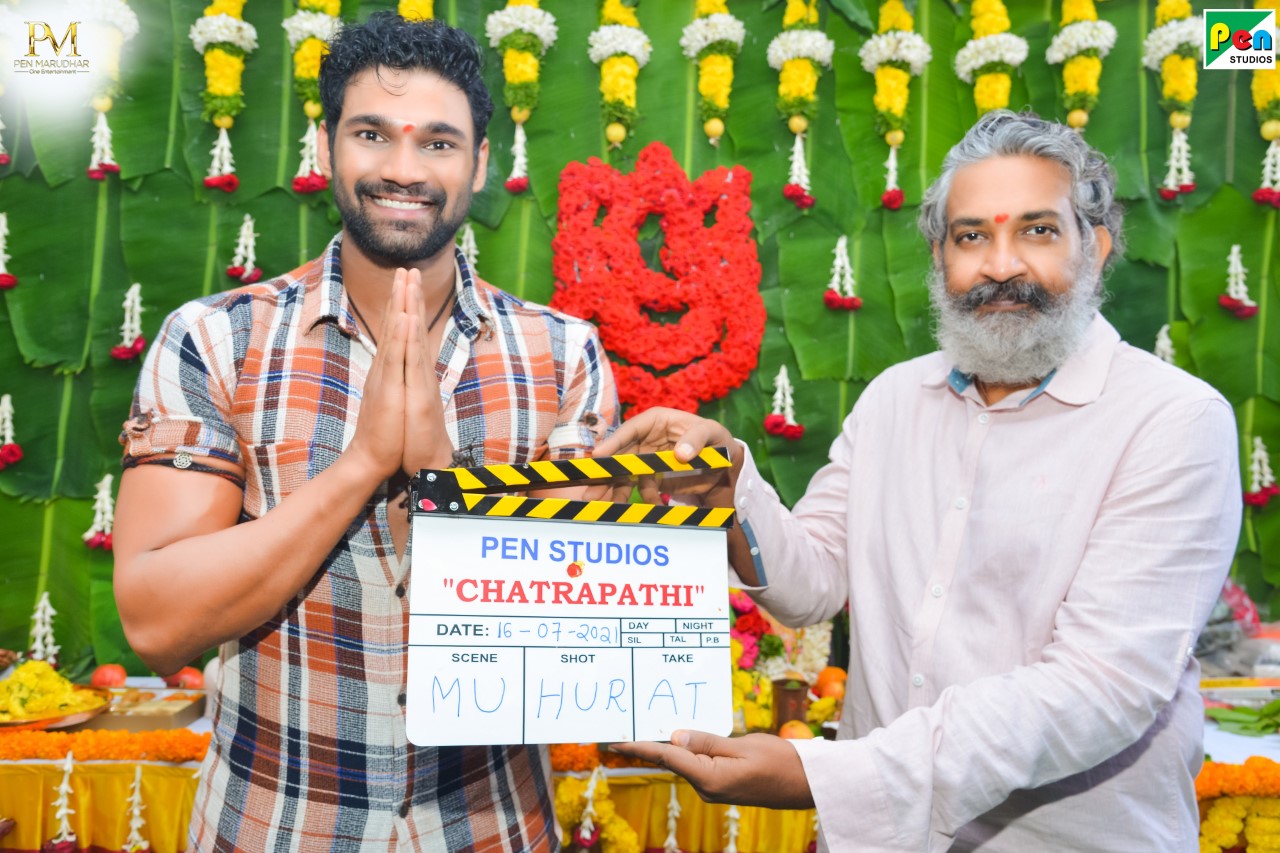 As of now the film has not been named but the massive action entertainer was launched during a grand ceremony held in Hyderabad. The film’s main team members Bellamkonda Srinivas, VV Vinayak and Dr. Jayantilal Gada, besides some special guests like Rajamouli and Sukumar were present. SS Rajamouli played the clapboard for the Muhurtam shot, Star Rama Rajamouli pressed the camera button and Producer AM Ratnam gave the honorary direction of the Muhurtam shot. The script of the film was handed over to the filmmakers by Vijayendra Prasad on the occasion. A huge and grand set has been erected at the earlier location of the Rangasthalam Village set, where the regular and lengthy schedule of the film is going to start from today itself.

Dhaval Jayantilal Gada, Director, Pen Studios, present on the auspicious occasion of Muhurta said, “We are extremely excited and thrilled as this is our grand project with the talented actor Bellamkonda Sai Srinivas and the renowned director VV Vinayak. We are confident that this collaboration will be showered with love by the audience and this film will create history in Indian cinema.”

Bellamkonda Sai Srinivas, who has proved himself as one of the most loved and most loved star of Tollywood, is all set to enter Bollywood with this mega-budget film. Let us tell you that the viewers of North India are well acquainted with him. Bellamkonda Srinivas will replace ‘Baahubali’ fame Prabhas. Popular Tollywood director VV Vinayak, who has directed countless blockbuster films in Telugu, is also going to make his Bollywood debut through this project. 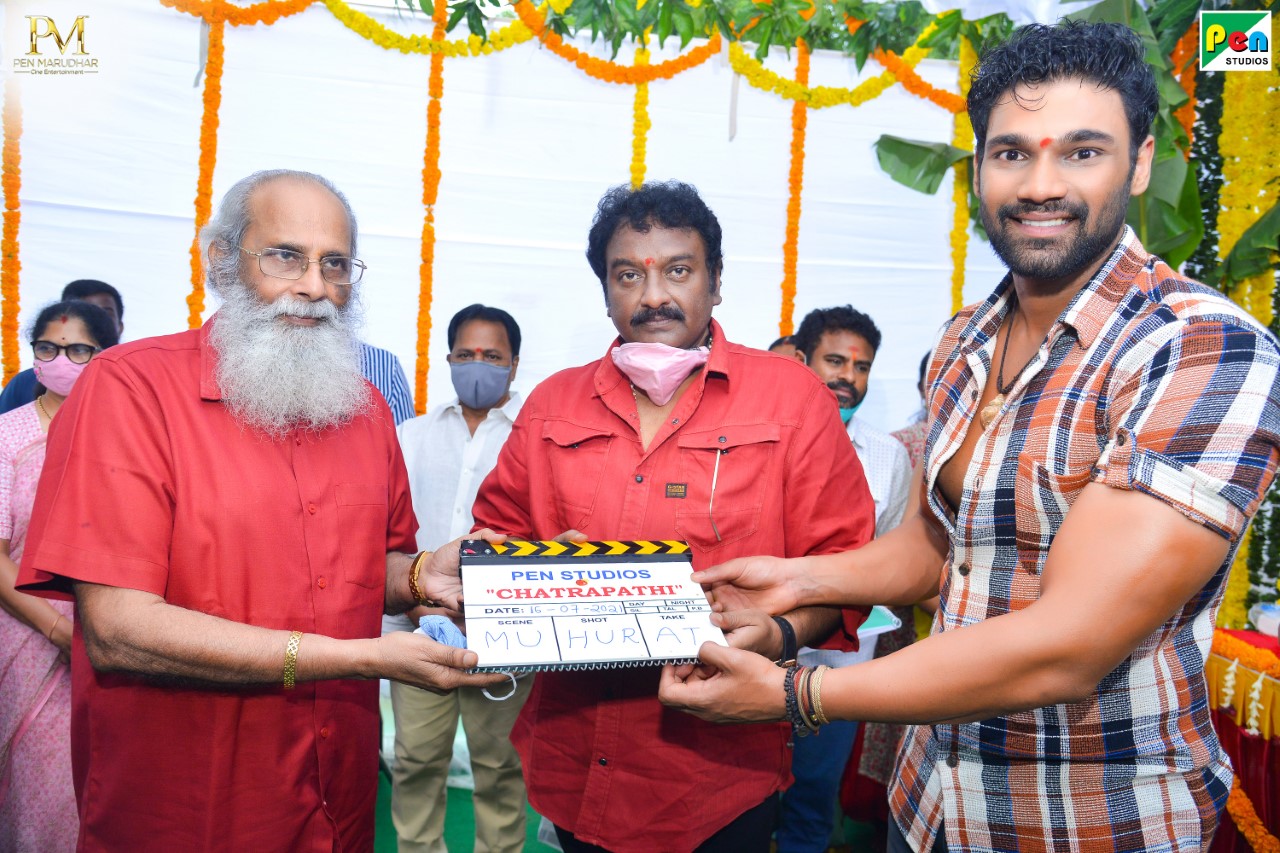 Rajamouli’s father KV Vijayendra Prasad, who wrote the story of the original film, is also the author of the remake version. Known as the author of blockbuster Hindi films like Bajrangi Bhaijaan and Manikarnika, Prasad has made some changes in the script keeping in mind the tastes and sensibilities of the Hindi speaking audience.

Dr. Jayantilal Gada (Pen Studios), known for making critically acclaimed and commercially successful films, is presenting this film, which will be produced by Dhaval Gada and Akshay Gada. The film will be distributed globally by Pen Marudhar Cine Entertainment. Penn Studios will make the film on a grand and grand scale without compromising on the budget.

These four forces are coming together to make this project a magnum opus. Actors like Bellamkonda Sai Srinivas, Sahil Vaid, Amit Nair, Rajendra Gupta, Shivam Patil, Swapnil, Ashish Singh, Mohd Monazir, Auroshika Dey, Vedika, Jason will be seen in this film. The film will be directed by VV Vinayak and produced by Penn Studios Films.