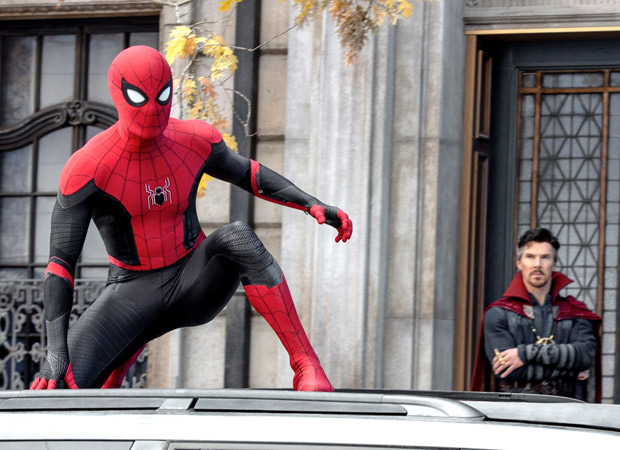 In the year 2021, only select films have crossed the Rs 100 crore mark and this includes – South’s film Master and Vakil Sahab, followed by Akshay Kumar’s Sooryavanshi which is just a few steps away from joining the Rs 200 crore club. . Spider-Man: No Way Home is doing quite well in India, so it is expected that this film will be able to manage to earn records in the coming days.

Although Ranveer Singh’s sports drama 83 is releasing at the Indian box office on December 24 this week, the competition for Spider-Man: No Way Home will increase.

All the predictions made regarding the box office collection of Spider-Man: No Way Home, which released on Thursday, on the occasion of non-holiday, were dashed as the film opened above all the predictions. The record-breaking advance bookings for the film, however, indicated that Spider-Man: No Way Home would create a new history at the Indian box office.

The credit for this definitely goes to the marketing team of the film who changed the fate of the film a week before its release. Initially a masterstroke was played out as advance booking for premium screens and then after the news of being housefull spread, the entire nation wondered what it was like to be a film that became housefull even before its release.