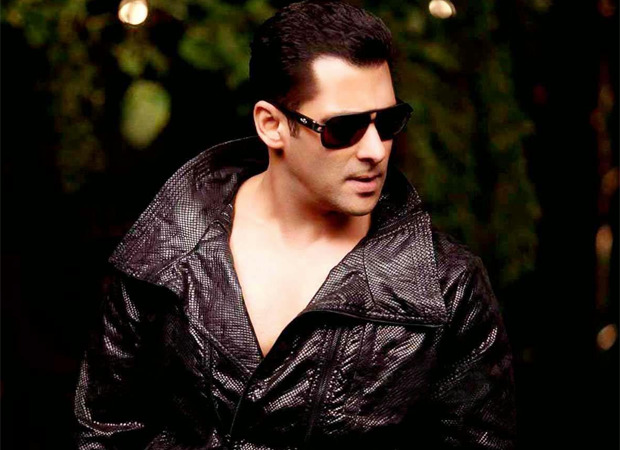 Films News > Blog > Bollywood News > South style action and comedy will be seen in Salman Khan’s Radhe, the entry of these 3 Tamil stars in the film
Bollywood News

South style action and comedy will be seen in Salman Khan’s Radhe, the entry of these 3 Tamil stars in the film

Salman Khan is soon gearing up to wrap up the incomplete shooting of his upcoming much awaited film Radhe – Your Most Wanted Bhai. The shooting of Radhe is almost over but 8-10 days of shoot is left in which one song is to be shot and the rest of the film’s patchwork will be worked on. Disha Patani will be seen opposite Salman Khan in this film. Because Salman’s fan following is across the country, 3 South stars have also been included in Radhe to attract the audience of South.

Tamil stars Bharat Srinivasan, Megha Akash, Narra Srinu will be seen playing special roles in Salman’s cop drama Radhe. While Bharat Srinivasan will play an undercover police officer in Radhe, Megha will be seen as Akash Bharat’s colleague. Many of his action scenes will also be seen in this film. Apart from this, Narra Srinu has been roped in to add a comic element to Radhe. Because Radhe director Prabhu Deva feels that Narra Srinu will bring humor to the film with his comic timing. The film will also see a chase sequence of Salman with Narra Srinu.

Read also: BREAKING: Makers set a budget of Rs 300 crore for Salman Khan’s Tiger 3, will be the last film of the Tiger franchise of international level

The rest of the shooting of Radhe will start from October. Apart from Salman and Disha, Radhe, being directed by Prabhu Deva, will also feature Randeep Hooda and Jackie Shroff in pivotal roles. Apart from this, singer Arjun Kanungo will also be seen acting in Radhe. At present, no information has been revealed regarding the release date of the film.