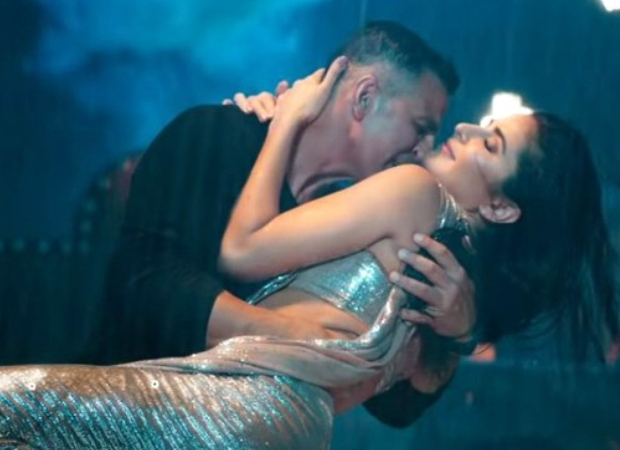 Akshay Kumar and Katrina Kaif’s Sooryavanshi is not only getting a lot of love from the audience but the film critics also gave it positive reviews, which is directly affecting the box office collection of the film. After a stellar opening, there is a tremendous jump in the box office collection of Sooryavanshi on the second and third day as well.

Viewers are showering their love on Sooryavanshi

Just as the audience used to come to watch the film in theaters before Corona, similarly there is a huge crowd of audience to watch Suryavanshi. Interestingly, predictions are being made about Sooryavanshi that released on 3000+ screens that the box office collection of Sooryavanshi will continue to increase in the coming days as well.