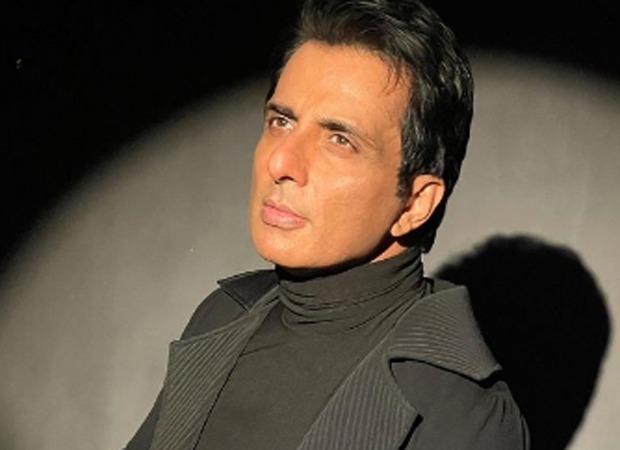 Films News > Blog > Bollywood News > Sonu Sood’s fans were annoyed at not getting the Padma Shri award, the actor reacted and said – ‘The biggest award for me is the love of people that I am getting’
Bollywood News

Sonu Sood’s fans were annoyed at not getting the Padma Shri award, the actor reacted and said – ‘The biggest award for me is the love of people that I am getting’

Actor Sonu Sood, who has helped thousands and lakhs of people selflessly during the pandemic, may not get any award for his charitable work but this will not stop his noble cause nor will it affect him in the slightest. Recently, evidence of this was also found when the name of Sonu Sood was not included in the list of Padma awardees. Sonu Sood did not get disappointed for this. However, his fans have been very disappointed about this.

Sonu Sood is not helping people to get rewards

His fans expressed displeasure over Sonu’s name not being included in the award list, to which Sonu now reacted and said, “To be honest, I didn’t expect it at all. Not at all the way things were going after that.” A few months back, there was an income tax raid on Sonu’s house. Sonu said without mentioning the incident.

Sonu further said, “The biggest reward for me is the love of the people. Still many people wait for me outside my house to meet me.”

I sleep peacefully by helping people

Apart from this, Sonu said that he will continue to help the needy without expecting any reward or reward. “As long as people come to me for help, I will be here to do everything I can for them. It doesn’t matter that my efforts are appreciated or not. I am not doing all this to get any respect. But sir, I cannot describe the peace I sleep at night by helping people.”