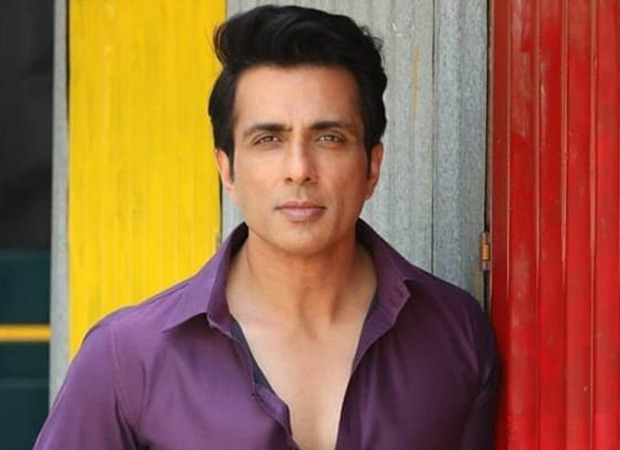 Sonu Sood solved the problem of people craving for water in the village for years, got hand pumps installed

Sonu Sood, who emerged as the messiah of the needy in the times of Corona crisis, continues to help people selflessly. While Sonu Sood is leaving no stone unturned to help the people, people are also sharing their problems with him without any hesitation. Recently, when a person had requested Sonu that there is no water in his village, due to which the villagers have to face a lot of troubles, Sonu solved their problem without delay and also got a hand pump installed in the village. Gave .

Actually, Sonu was tweeted by a person sharing a video, “There is a huge problem of water. Listen to these poor poor people who live by picking up foil, they have been craving water for the past many years, neither light nor facility should help them. Either give us permission, we will get a hand pump installed.

Sonu solved the problem of that person and immediately started installing a hand pump in the village and shared a video on his Twitter and wrote, “The shortage of water is over from now on. I am getting some hand pumps installed in your village. If you ever come, definitely give me water. Everyone is appreciating this noble work of Sonu.

Water scarcity is over from now on.

I am getting some hand pumps installed in your village.

Talking about his experience of helping people, Sonu said in an exclusive conversation with Bollywood Hungama, “The whole year has been very productive for me. I am trying to do my best for the needy people who need my help. It started on a very small scale. I had no idea that all this would become so much. And now I want to do all this forever which I am doing now.”

On the work front, Sonu will be seen as the lead hero in director Raaj Shaandilyaa’s film Kisan. The film will be directed by E Niwas.