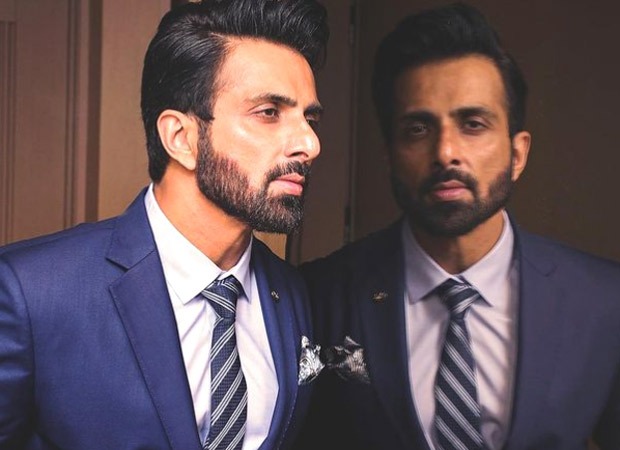 Films News > Blog > Bollywood News > Sonu Sood is helping the needy people even after being infected with Corona, so far 112 beds have been made available to Corona patients
Bollywood News

Sonu Sood is helping the needy people even after being infected with Corona, so far 112 beds have been made available to Corona patients

These days India is battling the second dangerous wave of Corona epidemic. The second wave of corona is so frightening that our health care system also seems to be weakening. Sonu Sood, who selflessly helped countless needy people during the Corona crisis, is also feeling helpless this time. Sonu Sood, who was hit by the second wave of Corona, is in Quarantine but the process of helping him has not stopped. Although he is constantly helping the people in need but still he is very sorry for not being able to help everyone.

The outbreak of corona in the country is not taking the name of decreasing, even after the lockdown and night curfew, it is increasing rapidly in many cities. Sonu is also feeling compelled this time in front of this formidable form of Corona. Sonu, who is battling Corona virus, tweeted that he received requests for 570 beds, out of which he has provided beds to 112 people. At the same time, 1477 requests for Remidisiver were received, in which 18 people were made available.

Yes we have failed

So is our health care system.?

In this tweet, he also said, “Yes, we have failed. So our health care system also failed.

Sonu himself, who is also battling the corona virus, is quarantined at his home these days. But in this difficult time, he is helping people as much as he can. Arun Sheshkumar, the director of many popular TV shows, also sought help from Sonu regarding the bed and the actor got the bed without delay in 15 minutes. Apart from this, Sonu has so far provided beds to a total of 112 people, whose information he has given by tweeting.

Sonu, who emerged as a messiah by helping people during the lockdown last year, tweeted that his corona report is positive. Sharing the news of his corona infection, Sonu wrote, “Hello friends, I want to inform you that my test positive of Kovid 19 has come. That’s why I have quarantined myself. Nothing to worry, on the contrary, now I will have more time than ever to fix your problems. Remember, no matter what happens.. I am always with you.