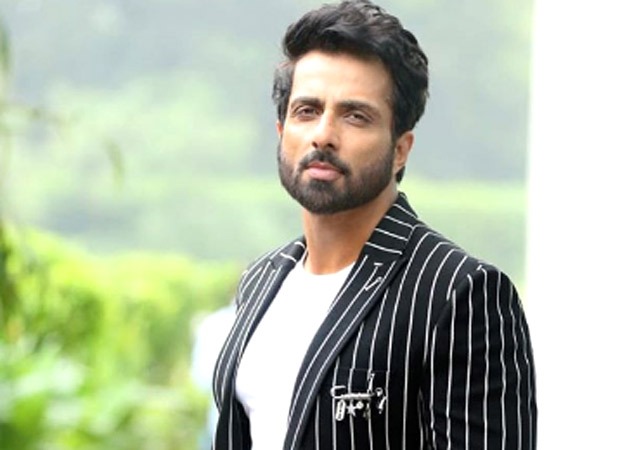 Sonu Sood became the first choice of the brands market by helping the needy during the Corona crisis, will now endorse Spice Jet Airlines?

The generosity of Sonu Sood, who is constantly helping people by becoming a superhero in the Corona crisis, continues till now. During the pandemic, Sonu Sood, who has been involved in helping the needy people in many ways, from transporting thousands of migrant laborers trapped in other cities to their homes at his own expense, to providing homes and employment to unemployed migrants. Not only this, Sonu Sood also started scholarship program for promising poor children so that they can pursue their favorite studies. Due to this noble generosity, Sonu has created a special awakening in everyone’s heart. Not only this, now Sonu has also become the first choice of the brands market.

Sonu Sood will be the face of Spice Jet

If reliable sources of Bollywood Hungama are to be believed, Sonu will soon be seen endorsing SpiceJet airline. SpiceJet is going to make Sonu the brand ambassador of its airline. Let us tell you that during the lockdown, Sonu joined hands with SpiceJet to help about 1500 students trapped in Kyrgyzstan. Sonu also thanked SpiceJet for this cooperation.

The official announcement of Sonu’s brand ambassadorship with SpiceJet Airlines will be announced soon.

Read also: United Nations is going to give special honor to Sonu Sood, the real ‘superhero’ of Corona crisis

It is worth noting that just a few days ago, the United Nations honored him with a special honor after being impressed by Sonu’s noble generosity. Sonu was awarded the prestigious SDG Special Humanitarian Award by the United Nations Development Program (UNDP). Apart from Sonu, Angelina Jolie, David Beckham, Leonardo DiCaprio, Emma Watson, Liam Neeson, Cate Blanchett, Antonio Banderas, Nicole Kidman and Priyanka Chopra have also received this award in different categories.