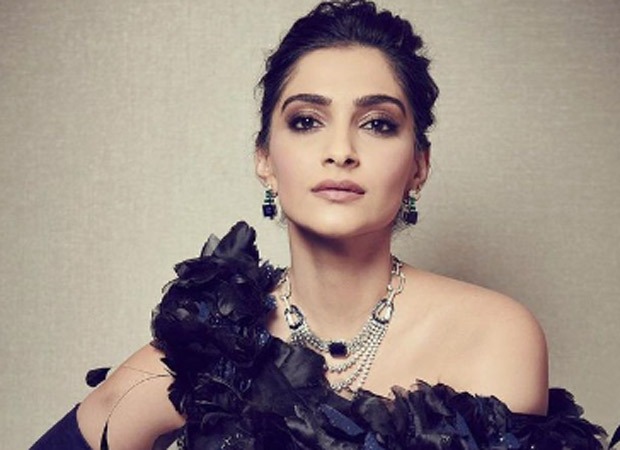 Sonam Kapoor to make her digital debut; Blind opts for a direct to OTT release | Sonam Kapoor’s mystery thriller Blind Direct to release on OTT, will be announced as soon as best deal is available – Bollywood News in Hindi

In this era of Corona epidemic, filmmakers are moving towards the digital world. Due to the theaters being closed during the Corona epidemic, filmmakers are releasing their films in theatres. And now the list includes Sonam Kapoor’s upcoming film, Blind. Sonam Kapoor, who has not been seen on screen for the last two years, will soon be seen playing the lead role in the Hindi remake of the Korean mystery thriller, Blind.

Although Sonam’s film produced by Sujoy Ghosh was made for blind theaters only, but now we hear that the makers are now taking the digital route in view of the current situation. The makers are going to release Blind directly on the OTT platform.

A reliable source told us, “Sujoy had earlier thought of waiting for Blind to release in theatres. Because he was very happy to see the way the film has been prepared and wanted to release it in theatres. But now due to the indications of the third wave of Corona, there is no possibility of the theater opening recently. So it was suggested to him that it is not right to wait any longer. They are in talks with 3 major OTT platforms for the OTT release of Blind. He will take the decision as soon as he gets the best deal.”

In this regard, the trade man said, “Sonam will be making her OTT debut with Blind. OTT release is the perfect move as it is a low budget film and will easily collect money on the web world. The theater business is still very risky anyway. So it would be a right move.”