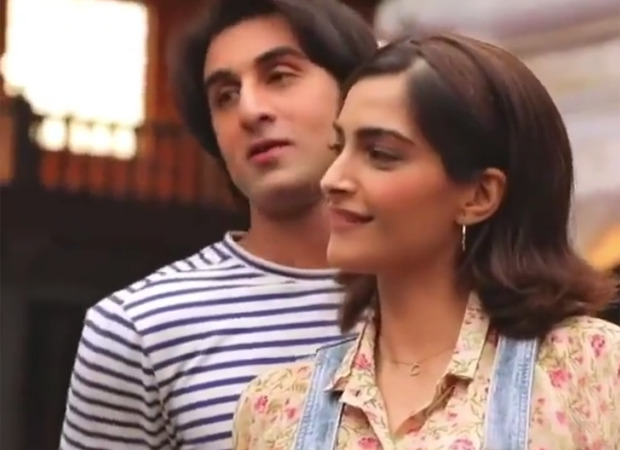 Sonam Kapoor, who is known for her unconventional and path breaking choices, won hearts with her portrayal of Ruby in Ranbir Kapoor starrer Sanju. Sanjay Dutt’s biopic Sanju was released on this day three years ago. Interestingly, Sonam Kapoor made her Bollywood debut with Ranbir Kapoor. And once in a blockbuster film like Sanju, showed their great chemistry.

Sonam Kapoor expresses happiness over being a part of Sanju

As an actress, Sonam impressed both the audience and critics with her acting skills on screen. Sonam expressed happiness over being a part of the 2018 blockbuster film Sanju. Sharing a behind-the-scenes picture with Ranbir and director Rajkumar Hirani along with the film’s poster on her social media, Sonam wrote, “What an incredible experience it was to be a part of this film. Truly, a man who lived many lives.”

Meanwhile, Sonam is gearing up for her next much-awaited thriller, Blind. Directed by Shome Makhija and directed by Sujoy Ghosh, the film is a remake of a Korean drama of the same name.