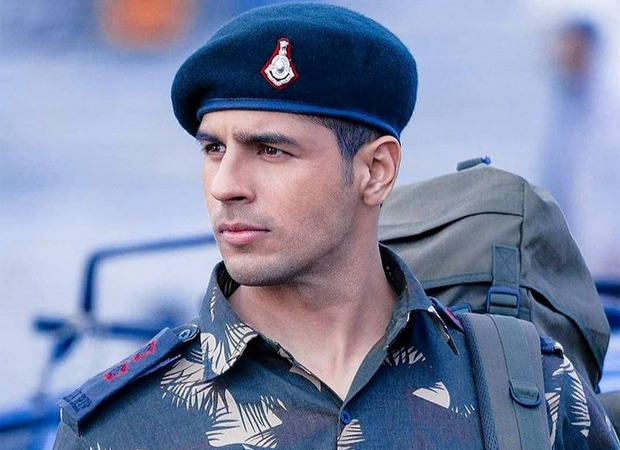 Adapting a real-life inspirational story to the big screen always requires a strenuous effort by the cast and crew. And when it comes to playing the hero, the lead actor is always a step ahead in his work. Amazon Prime Video today released a BTS video from its upcoming film Shershaah based on the inspiring true story of Captain Vikram Batra (PVC).

The video gives an in-depth look at the real-to-reel transformation of Sidharth Malhotra and the entire team of the upcoming film. Visiting the Batra family, getting to know the legend better, intensive army training, listening to fascinating anecdotes and taking training from Colonel Sanjeev Jamwal who was posted with Captain Vikram Batra, Siddharth had to choose and follow each character trait. There was blood, sweat and tears in the process that went into Sher Shah’s roar and the wait to see this epic film is just a few days away.