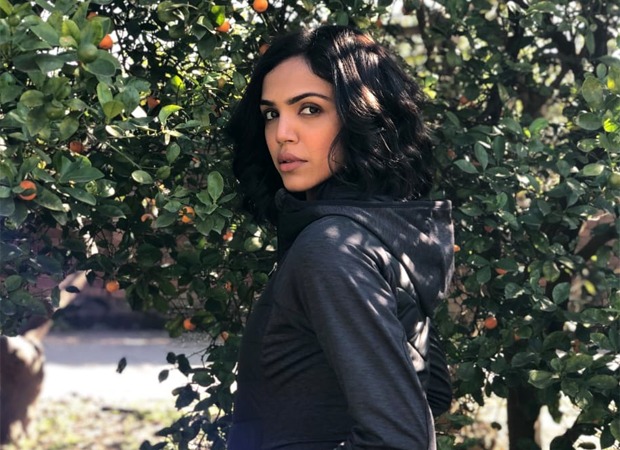 Shriya will be seen in director Apoorva Lakhia’s espionage thriller series Crackdown opposite Saqib Saleem. The series is about a mission that unveils a larger national security-threat conspiracy. In this series, she will be seen in the role of Divya, a simple Maharashtrian girl who is forced into this dangerous mission. For the first time, Shriya will be seen trying her hand in action sequences. The actress says that she is very excited that people will see her in the action-based series.

Shriya believes that “I am extremely excited to be a part of Crackdown. Because I love action thrillers and I always wanted to try my hand at it. I enjoyed the training process with the Action team for a month, and focused on my basics which were very important. I will mostly be seen scuffles in these action sequences so I paid more attention to it during my training.”

Shriya further adds that “It was not that easy for me, I am thankful to Apoorva and action director Javed sir for guiding me through this process with great ease. I will be doing action for the first time so I knew what to work on more so that I can prepare myself well. I love acting because you get full opportunity to transform yourself and learn new skills.”

Apart from Crackdown, Shriya will be seen in the trilingual film Haathi Mere Saathi opposite Rana Daggubati.