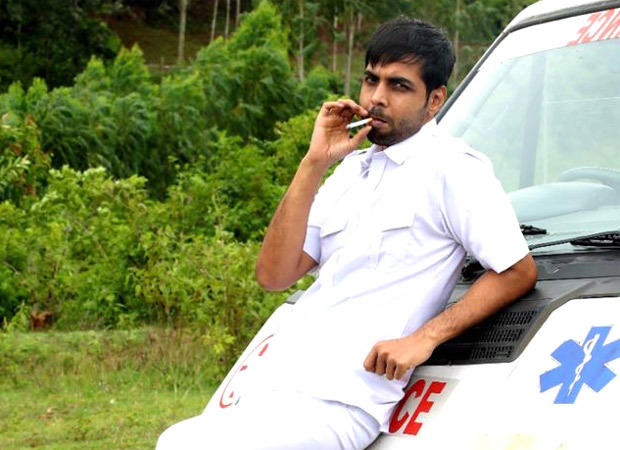 Over the years Bollywood has witnessed the growth of a talented actor like Abhishek Banerjee. Starting off as a witty character in all his films to prove his versatility, Abhishek Banerjee has achieved a lot in a short span of time. The actor is now all set to star in a Telugu film, which will be directed by KV Guhan.

On working in a Telugu film, Abhishek shared, “Kalpakkam is the place in Tamil Nadu where I spent a lot of my childhood and grew up watching Tamil, Telugu and Malayalam movies. So shooting for a Telugu film is like going back to my childhood days.”

He further added, “It is nice to know that your talent is getting recognition across the industries, I am also very excited to work with Anand Deverakonda. I am eagerly waiting for this project.”

Through this film Abhishek is all set to work in a Telugu thriller film and is playing a soulful and interesting role of the actor in the project. Fans will get a chance to see Abhishek’s never-before-seen avatar. He will be working with Anand Deverakonda and Manasa Radhakrishnan in the film and the film will be directed by K.V. Will be done by Guhan.