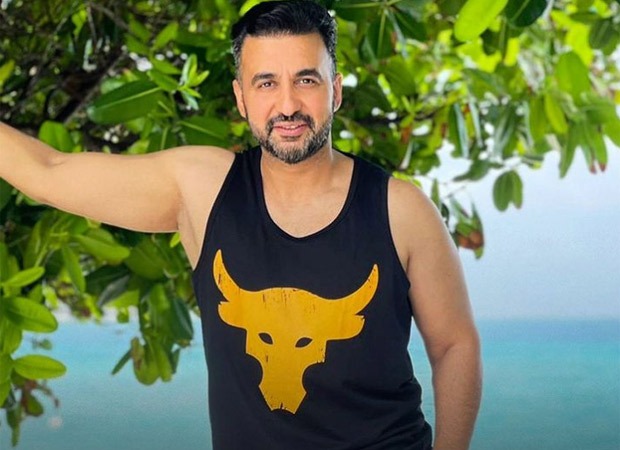 The Crime Branch of Mumbai Police on Monday, July 19 arrested Raj Kundra, husband of actress Shilpa Shetty, for making and airing obscene/porn films. Now many revelations are being made one after the other about the businessman Raj, who was arrested for making pornographic content. Police have said that Raj Kundra has been arrested for making pornographic films and publishing them on some apps. Police say they have enough evidence against Raj Kundra. Raj arrested in the pornography content case has reached the fort court for production.

The Mumbai Police Commissioner said that a case was registered by the Crime Branch in February 2021 for making obscene films and releasing them on different OTT platforms. Since then, the police had raided many different places. In this case, 4 people have also been arrested before Raj. Raj has been arrested on the basis of the statement and technical evidence of these accused.

According to the Mumbai Crime Branch, Raj was the master mind of the whole case. Five more people have been arrested in this case before Raj. A company named Kendrain, which was registered in the UK, used to publish pornographic films on the OTT platform. This company was created by Raj himself and got registered abroad so that he could avoid cyber law. It is being told that only the people of Raj’s family were the directors of this company. This company used to upload pornographic videos shot on the servers in Mumbai or elsewhere in India. The video was sent from here through V Transfer.

Let us inform that a case was registered against Raj Kundra in February 2021 this year. He was accused of being involved in the business of creating pornographic content and publishing them on mobile apps. Raj is accused of making obscene films and releasing them on different OTT platforms. The police raided many places in this case.

Significantly, Raj is often in the news because of the husband of actress Shilpa Shetty. This is Raj’s second marriage with Shilpa. Shilpa and Raj got married in 2009.