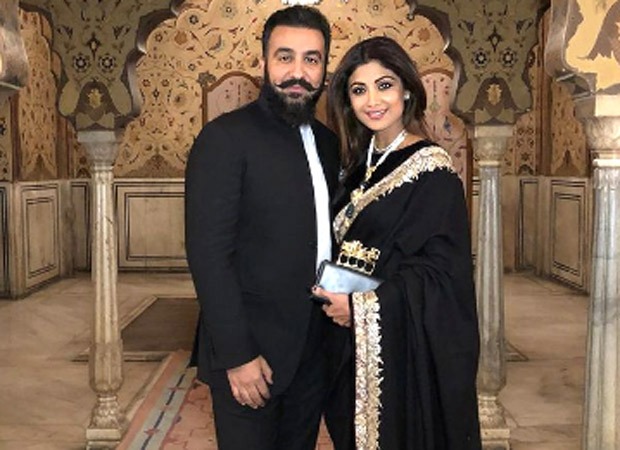 Shilpa Shetty yelled at Raj Kundra during search; said family reputation was ruined and she had to give up many projects | Shilpa Shetty furious at Raj Kundra over pornography case, Shilpa told Raj in front of the police- ‘I got defamed…’ – Bollywood News in Hindi

The police are continuously investigating the arrest of Raj Kundra in the case related to the alleged production of pornographic films and broadcasting them through some apps, as a result new revelations are being made in this case every day. Raj’s WhatsApp chats, phone calls, statements of eyewitnesses are all revealing this secret of Raj. In the same case, on July 23, the Mumbai Police team, in the presence of Raj Kundra, went to his house and questioned his wife Shilpa Shetty for 6 hours. The Crime Branch visited Shilpa Shetty at her house and asked her questions related to Raj’s making pornography content and uploading it on the app. According to Crime Branch sources, on the evening of July 23, when the policemen reached Raj Kundra’s house with him, Shilpa Shetty got furious on seeing them and started shouting loudly. Furious at Raj, Shilpa said that this case has defamed the family, all my projects got out of hand.

On Friday, July 23, when the crime branch reached Shilpa’s house in Juhu, Shilpa screamed with anger on seeing Raj. She shouts and tells Raj that this case has brought disrepute to the family, many endorsements, business deals have gone out of hand. If reports are to be believed, Shilpa told Raj that he should have told Shilpa about his app or whatever his business was. After this Shilpa started crying loudly. It is also coming to the fore that Raj’s eyes watered seeing Shilpa crying. Later Raj also tried to convince Shilpa. He was repeatedly claiming himself innocent and saying that there was no basis for this case against him. Raj tells Shilpa that she has made erotica movies, not porn.

shilpa has no role in this case

Shilpa was questioned by the police for six hours and her statement was recorded. According to the Crime Branch officer, Shilpa Shetty has no role in this case. Till now his involvement in this case has not been found. That’s why he’s not going to ask them any questions again. However, the crime branch has not officially given a clean chit to Shilpa.

A case was registered against Raj under relevant sections of the Indian Penal Code and the Information Technology Act. Raj, who was arrested in July for allegedly producing pornographic content i.e. pornographic/porn movies and streaming them on mobile apps, was ordered to be kept in custody till July 27. And today after the hearing in this case, after which Raj has been sent to judicial custody for 14 days by the fort court.