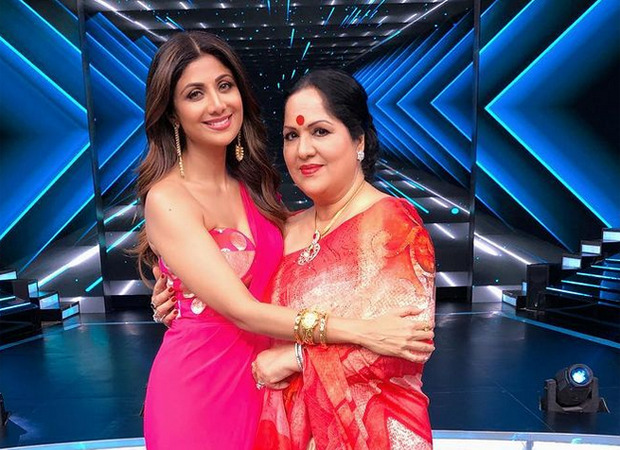 Actress Shilpa Shetty Kundra is going through a very difficult situation these days. Where her husband Raj Kundra is in judicial custody in a pornography case. On the other hand, a woman from Lucknow has filed a case against Shilpa Shetty and her mother Sunanda for cheating them of crores. In the case of cheating, the Lucknow Police is tightening the noose on Shilpa and her mother. According to the information, Lucknow Police has sent a notice to Shilpa Shetty in the Iosys Wellness Center case.

Shilpa Shetty will have to answer in 3 days

Mumbai and UP police had reached Shilpa’s Juhu home on Wednesday for questioning in the case of cheating. But at that time Shilpa was not found at her house. In Shilpa’s absence, Lucknow Police has given notice to her manager. Shilpa will have to reply to this notice within 3 days. Let us inform that along with Shilpa, the Lucknow Police has also sent a notice to Kiran Bawa of Iosis Wellness Center.

In fact, 1 year ago, an FIR was lodged in Hazratganj and Vibhutikhand police station for cheating in the name of Iosis Wellness Center. In this case registered in the police station, the police has started questioning. In the FIR registered, Kiran Bawa, Vinay Bhasin, Anika Chaturvedi, Navneet Kaur, Asha and Poonam Jha of Iosis Company were accused of extorting Rs 2.5 crore. The name of Shilpa and her mother has also come to the fore in this whole matter. In the FIR, Shilpa was named as the chairman of the company and her mother Sunanda Shetty as the director of the company.

According to reports, Shilpa is accused of duping two people of crores of rupees by the people of Shilpa and Sunanda’s company in the name of opening the branch of Iosis Slimming Skin Salon and Spa Wellness Center. Even after taking money, the actress and her mother did not fulfill their commitment. Neither Shilpa reached there during the branch’s opening nor did the people of her company help.