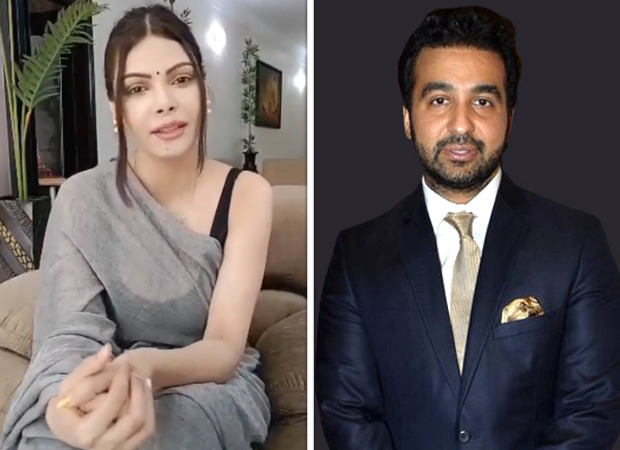 Sherlyn begins her video by saying, “There is a lot to be said, but…” Sherlyn then added, “For the past few days many journalists and media reports have been calling/whatsapp/emailing me Saying that I should come forward and say something on this subject. Let me tell you that the person who first gave a statement on this subject to Maharashtra Cyber ​​Cell, it is none other than me.

What I mean to say is that when I was summoned from the court that I did not disappear like them, I did not try to leave the city or the country. In March 2021, I filed my unbiased statement in front of Maharashtra Cyber ​​Cell. I request the journalists and media reporter to contact Maharashtra Cyber ​​Cell and put your questions in front of them and if possible try to get some excerpts from my statement.

In the investigation of Mumbai Police, it was found that Raj Kundra used to earn 2-3 lakh rupees every day every day from this business. Later this earning increased to Rs 6-8 lakh per day. Police have seized Rs 7.5 crore in their different bank accounts. At the same time, App Hotshots has been removed from both Apple and Google Playstore. Mumbai Police has recovered incriminating evidence like several hotshots movies, video clips, WhatsApp chats etc. during the investigation.