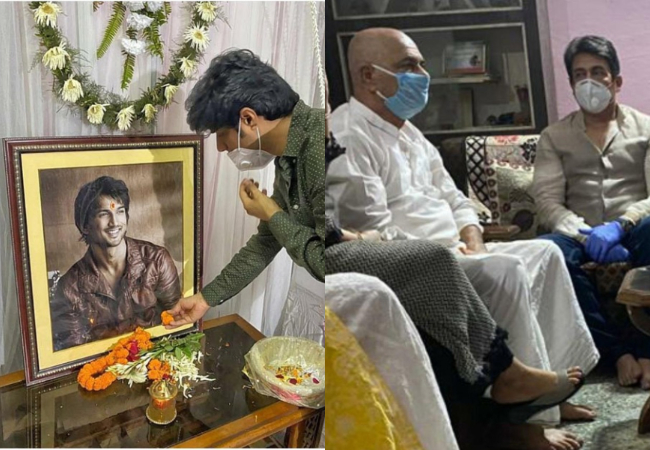 Sushant Singh Rajput is no more in this world. Sushant’s death has shocked everyone deeply. While his family has been broken due to Sushant’s departure, his fans and the people of the film world are unable to accept that Sushant is no longer in this world. In the prayer meeting of Sushant held in Patna, ministers including many artists are also reaching Sushant’s house to pay tribute to him. Recently Shekhar Suman and Sushant’s best friend Sandeep Singh also reached Patna to pay tribute to Sushant. Shekhar Suman also met Sushant’s father KK Singh in Patna and consoled the family members. Sandeep Singh was also seen here along with Shekhar Suman.

Shekhar has been in constant discussion ever since Sushant’s suicide. Shekhar started the #JusticeForSushant forum to get justice for Sushant so that pressure could be put on the government for a CBI inquiry into the matter. Shekhar believes that Sushant’s death is not a suicide but a murder. Shekhar posted some glimpses of his Patna tour and meeting Sushant’s father on his social account. 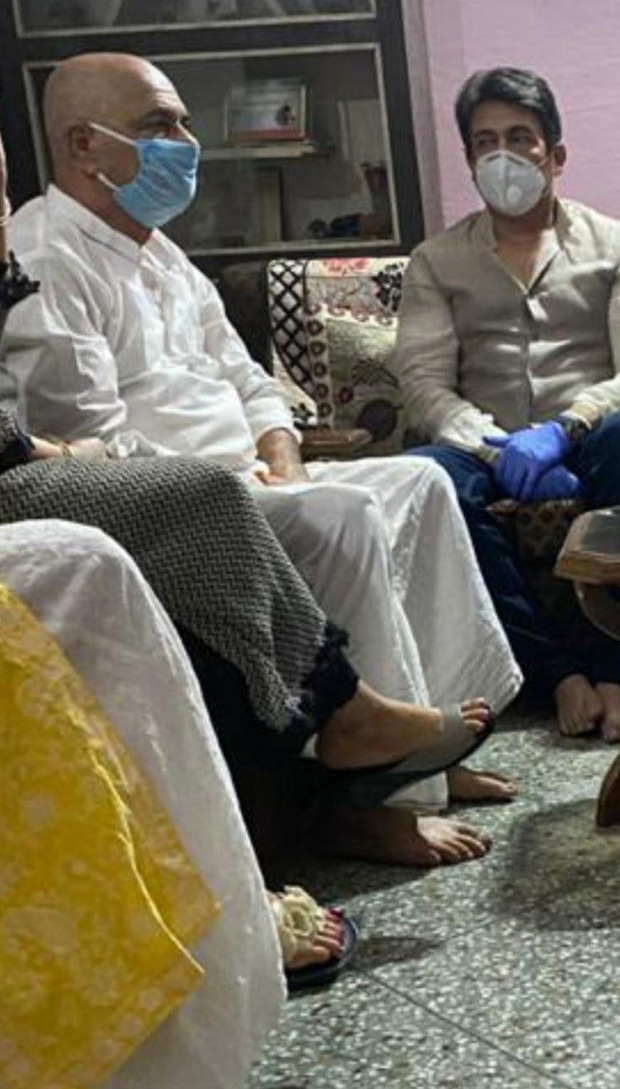 Shekhar posted these pictures and wrote, “Met Sushant’s father, shared his grief. We sat by each other for a few minutes without saying a word to each other. He is still in deep shock. I thought That being silent with them would be the best way to share their grief.”

Read also: EXCLUSIVE: Saddened by the demise of his best friend Sushant Singh Rajput, Sandeep Singh said, “Some powerful people messaged me saying why didn’t you invite us to the funeral” 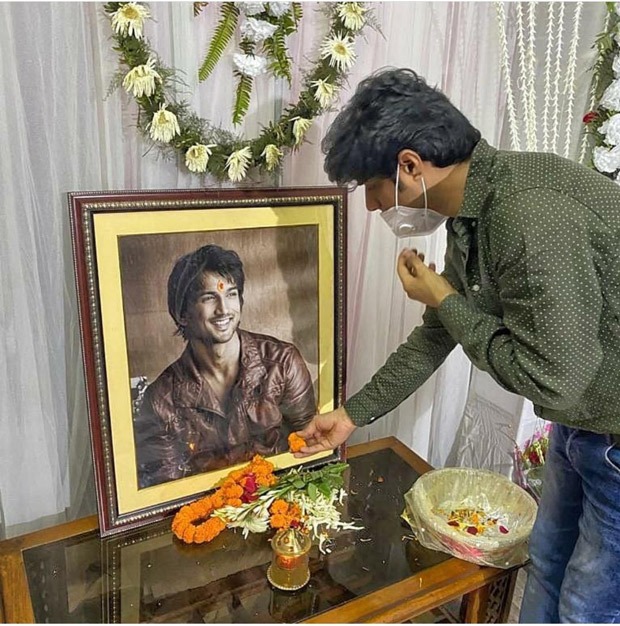 Shekhar has shared another video in which he is seen answering questions from the media outside Sushant’s house. He is telling about his forum which he has created for Sushant and telling that he will keep trying till the investigation in this matter progresses. Along with the video, he wrote, “I am at Sushant’s house in Patna… A fight has to be fought. Whatever happens. Won’t give up.”

Met Sushant’s father..shared his grief.we sat together for a few minutes without exchanging a word..He is still in a state of deep shock..I feel the best way to express grief is thru silence.#justiceforSushantforum #CBIEnquiryForSushant . pic.twitter.com/we0VL9w7PM