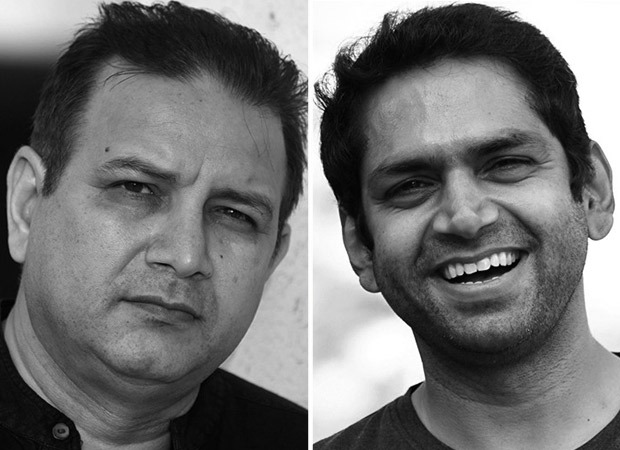 Actors Sharib Hashmi and Kumud Mishra have both captivated filmmakers and audiences alike with their stellar performances. Impressed by his talent, RSVP and Guilty By Association have cast him for their upcoming film Mission Majnu.

The actor, who rose to fame after making his film debut with Slumdog Millionaire, has worked on projects like Sharib, Filmistan, Jab Tak Hai Jaan and The Family Man, while Kumud Mishra has worked on influential projects like Filmistan, Jolly LLB, Thappad, Article 15 and Airlift. Has worked in films. Considering their remarkable performance, both the actors were selected by RSVP and Guilty by Association Production through Casting Director Mukesh Chhabra for their integral roles in their upcoming film Mission Majnu. Though the details of their characters have not been shared yet, their presence in the team will give more strength to the current cast of the film Sidharth Malhotra and Rashmika Mandanna.

Director Shantanu Bagchi feels, “We welcome Sharib and Kumud to this film. As a director, I want to assure that the presence of these talented actors will further strengthen the script of the film and make it watchable.”

Kumud Mishra says, “I am excited to be a part of this gripping story.”

Sharib Hashmi says, “I am extremely excited to be a part of Mission Majnu. I am very impressed with the script of this film. One thing that strikes me with this film is that this film is based on patriotism and valor. I am honored to celebrate the hard work of RAW agents through this film.”

The film Mission Majnu is based on India’s most ambitious RAW operation on Pakistani soil. The film is inspired by real events set in the 1970s and tells the story of India’s most daring mission in Pakistan that changed relations between the two countries forever. Produced by Ronnie Screwvala (RSVP) and Amar Butala and Garima Mehta (Guilty’ by Association Media), written by Parvez Shaikh, Aseem Arora, and Sumit Batheja, directed by Shantanu Bagchi and starring Sidharth Malhotra and Rashmika Mandanna shooting for Mission Majnu It will be done on a large scale in Lucknow and Mumbai. The shooting of this film has started.