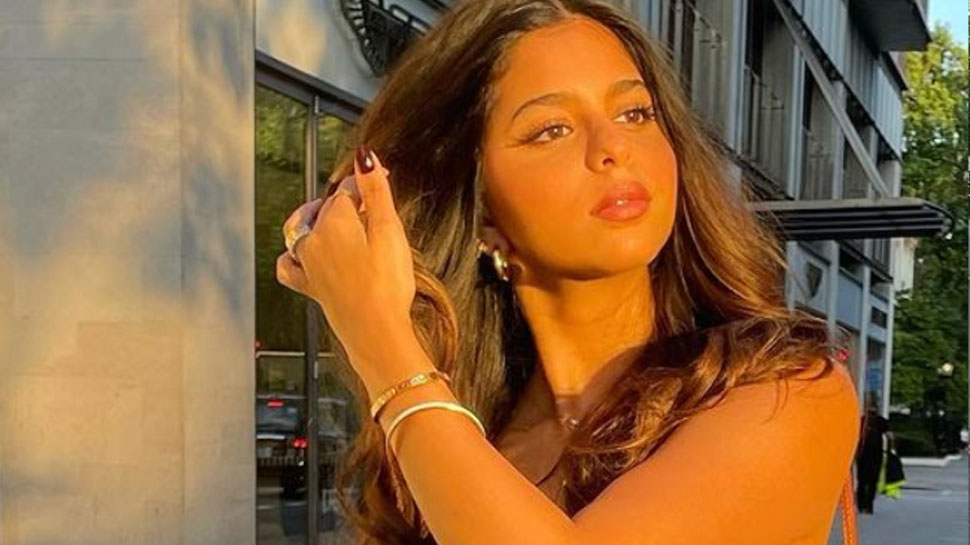 
New Delhi: Like Bollywood star Shahrukh Khan, his dear daughter Suhana Khan is also in a lot of discussion. Despite being away from the film world, the list of Suhana’s fans is getting longer every day. She is very active on social media and through this, Suhana is always connected with her fans. But this time he has shared something on social media, seeing that everyone is going crazy about him.

Suhana shared a face emoji in the caption. His best friend Shanaya Kapoor, who is all set to make her Bollywood debut, commented on the picture and wrote, ‘Are you real.’ Amitabh Bachchan’s granddaughter Navya Naveli Nanda shared two love emojis.

Let us tell you that Suhana may not have made her debut yet, but her fans are still like any Bollywood star. Suhana has 1.9 million followers on Instagram. Along with this, he also has many fan pages.

Significantly, Suhana Khan is doing her studies by living in New York. After living in Mumbai for some time, she has now returned to New York.

Read also: These are the 10 most expensive and luxurious cars of Amitabh Bachchan, see photos

Share on FacebookShare on TwitterShare on PinterestShare on LinkedIn Share on TumblrShare on RedditShare on VKontakte
filmsnews_inJuly 10, 2021