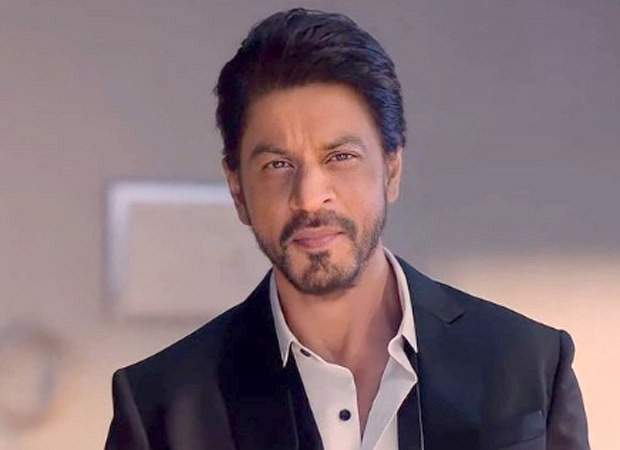 Shahrukh Khan is back in form once again. Shahrukh Khan, who has been away from the film screen since 2018, is now working on his 3 films together. While Shah Rukh Khan has almost completed shooting for the action thriller Pathan with Siddharth Anand, on the other hand he has now started shooting for Tamil filmmaker Atlee’s film. After this Shahrukh Khan will start the social drama film of filmmaker Rajkumar Hirani. South actress Nayantara and Priyamani will also be seen in Atlee’s film along with Shah Rukh Khan.

Shahrukh started the film of Atlee from Pune city of Maharashtra and now the team of the film has started the Mumbai schedule. If reports are to be believed, Shah Rukh and Atlee are going to shoot in a hospital in South Mumbai. This shooting schedule is of 10 days. It is being said that after shooting in Film City of Pune and Goregaon, Shahrukh is now going to shoot at BD Petit Parsee Hospital in Cumbala Hill. He will then leave for Spain where he will complete the international schedule of his comeback film Pathan with Deepika Padukone which will be the final schedule of the film.

Shah Rukh’s film with Atlee has been titled Jawan for the time being. Bollywood Hungama, along with Shah Rukh’s Atlee, reported that one aspect of the film’s story has been adapted as a desi version of the web series Money Heist. Shah Rukh will play the role of a professor around whom the girls hang out. In this, Shahrukh is going to play the role of both father and son. Yes, an elderly Shahrukh and a young Shahrukh are going to be seen in the film.

The makers want to make this film a Pan India film, so actors from South as well as Bollywood have been included in it. Apart from Shahrukh, Nayantara and Priya Mani, Marathi actresses Rutuja, Sanya Malhotra, Yogi Babu and Sunil Grover will be seen in important roles in this film.