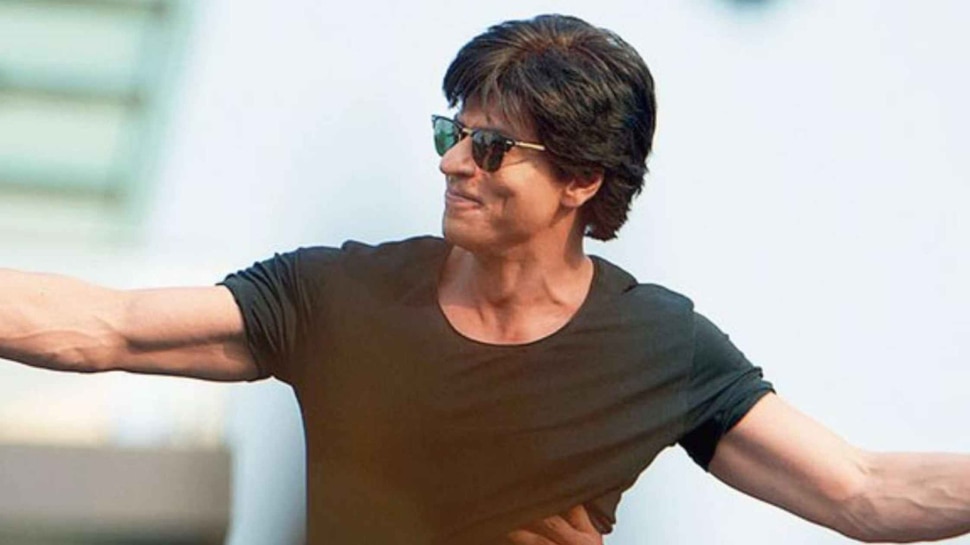 Shahrukh Khan said, ask anything, the fan did a strange question, then the actor also gave a wonderful answer


New Delhi: The King Khan of Bollywood i.e. Shahrukh Khan had recently met his fans. During this he answered many questions. Now when you have to question Shahrukh Khan, it is obvious that there must have been some such questions which will make you laugh on your face. During #AskSRK, the person tweeted and asked- Have you become unemployed too sir… like us. The actor answered this in his own style.

Actually, King Khan answered the questions of his fans. During this, a user asked Shahrukh Khan whether he too has become unemployed. In response to this, Shahrukh Khan wrote – Those who do not do anything … they … this answer of King Khana is being liked a lot.

‘Now only films will come’

During this session, Shahrukh Khan indicated that he is working on many films, not only ‘Pathan’. A person asked Shahrukh that this time is not right to release the film, so why not release only one song? In response to this, Shahrukh’s reply has increased the excitement of the fans. Shahrukh wrote, ‘No man, now many movies will come.’

Shahrukh will talk to Hirani

At the same time, another user asked that what is cooking in the kitchen of your production company Red Chillies Entertainment? In response, Shahrukh Khan wrote that some very spicy films. Apart from this, a user asked if Shahrukh is doing any film with Rajkumar Hirani? In response to this, Shahrukh Khan wrote, ‘I am going to call him and make a request. He sleeps a little late.

Also read- Virat will bring an expensive gift for Sai, the winds will blow in the face of the family

Share on FacebookShare on TwitterShare on PinterestShare on LinkedIn Share on TumblrShare on RedditShare on VKontakte
filmsnews_inJune 25, 2021