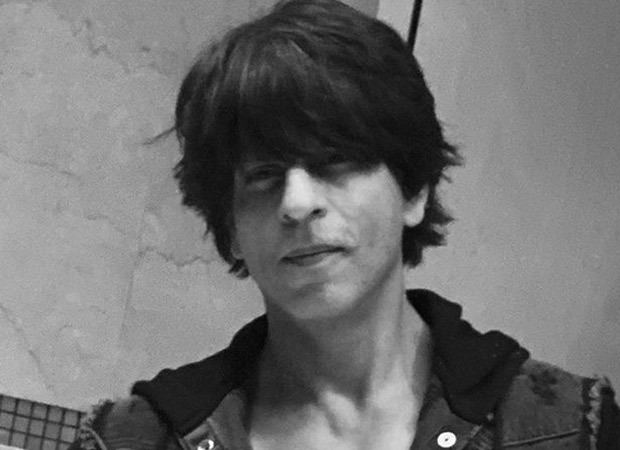 Shah Rukh Khan took a brief break from films in August after Aryan Khan was caught in a drug case. Now that Aryan is out on bail and he doesn’t even need to attend the NCB office every Friday, Shah Rukh is back to work. Several months after the Aryan case, Shah Rukh Khan resumed his work with the shoot of Pathan. If reports are to be believed, Shah Rukh Khan will be shooting for the last part of Pathan for the next 15-20 days in Mumbai.

Shah Rukh began the rest of the shooting of Pathan in Mumbai from Wednesday, 22 December. During this, Shahrukh’s look once again increased the enthusiasm of the people. Shahrukh’s Pathan look was captured in the paparazzi’s camera while going for the shoot, in which Shahrukh is seen in a black shirt, glasses on his eyes and a bun shape hairstyle with long hair. This Pathan look of Shahrukh is becoming increasingly viral on social media. During this, bodyguards are also seen with Shahrukh. Surely Shah Rukh’s return to work has brought a smile to his fans. User is writing – ‘King is Back’

Talking about Pathan, Shah Rukh will be seen as a spy in Pathan, directed by Siddharth Anand. Shahrukh will be seen performing dangerous stunts in this film. Along with Shahrukh, Deepika Padukone, John Abraham, Dimple Kapadia will also be seen in important roles in this film. Apart from this, Salman Khan will also have a cameo in the film. This film is one of the most awaited films of the year 2022. Because Shahrukh’s Pathan is the comeback film after Zero in the year 2018.

Tags:Shah Rukh Khan Spotted on Set for the First Time After Aryan Khan
Share on FacebookShare on TwitterShare on PinterestShare on LinkedIn Share on TumblrShare on RedditShare on VKontakte
Bollywood HungamaDecember 26, 2021