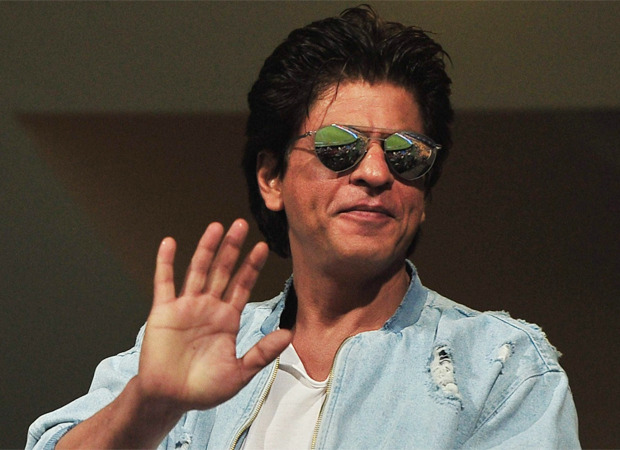 Shah Rukh Khan joins the work from home league during COVID-19, spotted shooting in Mannat’s balcony | Shahrukh Khan also started work from home during the Corona period, shooting started from the balcony of the house – Bollywood News in Hindi

To prevent the rapidly spreading infection of the corona virus, the whole world is working from home these days. The shooting of Bollywood films has also not started with the same speed, in such a situation, the King Khan of Bollywood Shahrukh Khan has also started work from home. Actually, a video is going viral on the internet in which Shahrukh is seen shooting in the balcony of his house.

Shahrukh Khan shot from the balcony of the house

In the viral video, it can be seen that Shahrukh is shooting something while standing in the balcony of his bungalow Mannat. The camera and lights are also clearly visible in the video. During this, Shahrukh was seen wearing dark shade sunglasses with check shirt, jeans. 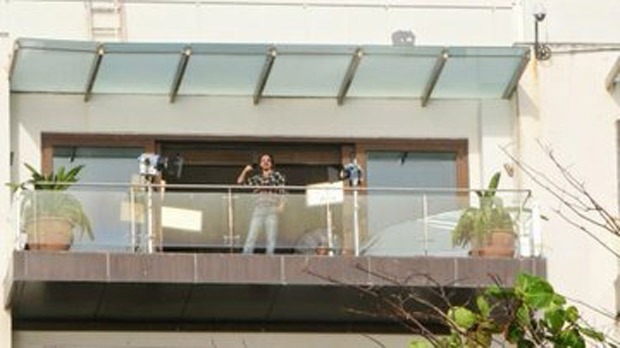 However, the information about which project King Khan is shooting for has not been revealed yet. But his fans are very excited about his next film. This video of Shahrukh is becoming very viral and fans are very fond of his style. 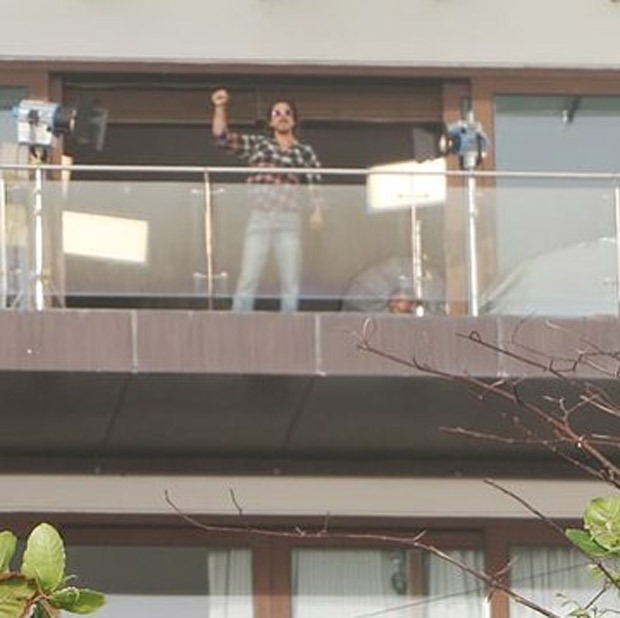 On the work front, Shah Rukh’s last film was Zero. After this, Shahrukh has not announced his next film yet. Fans are eagerly waiting for his upcoming film. At the same time, it is heard that Shahrukh’s next film will be with filmmaker Rajkumar Hirani.