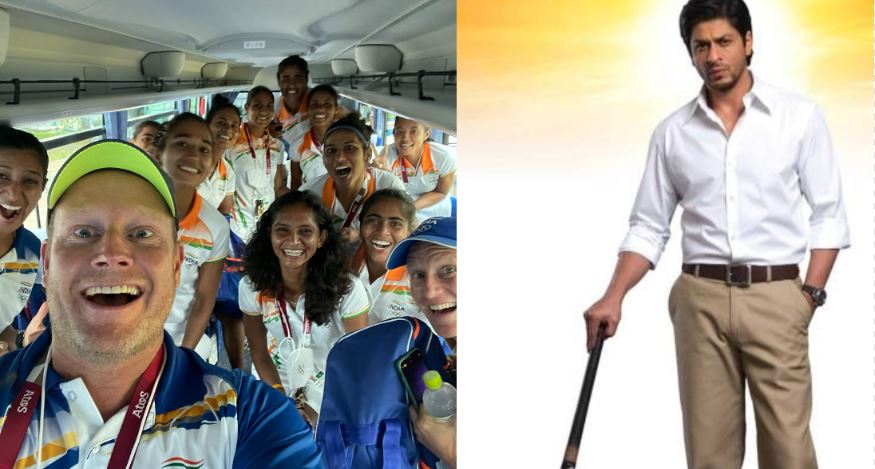 
New Delhi: The Indian women’s hockey team made it to the semi-finals on Monday by registering a historic win against Australia in the Olympics. Now the team is being praised from all around for its tremendous success. There has been a flood of tweets congratulating the team on social media as well. Now the team has started trending as ‘Chak De’.

On the other hand, Bollywood superstar Shahrukh Khan has also started trending because of the Indian hockey team. Actually, he is trending as ‘Kabir Khan’. He played this character in the film ‘Chak De India’ released in 2007. The memories of this film have now become fresh in the minds of the audience. In such a situation, fans have started comparing hockey team captain Sjoerd Marijne with Shahrukh of ‘Chak De India’.

After the team’s victory, Sjoerd Marijne has also shared a selfie with his entire team on social media, in which all the members are seen standing in a bus cheering. With this, he wrote in the caption, ‘Sorry family, I will come again later.’

Haan haan no problem. Just bring some Gold on your way back….for a billion family members. This time Dhanteras is also on 2nd Nov. From: Ex-coach Kabir Khan. https://t.co/QcnqbtLVGX

On this, Shahrukh Khan replied and wrote, ‘Yes yes there is no problem. While returning, come to collect some gold. For Billion Family Members. This time Dhanteras is also on November 2. From ex-coach Kabir Khan.

On the other hand Sjoerd Marijne has also responded to this tweet of Shahrukh. He wrote, ‘Thank you for the support and love. We will give everything again. From the real coach.

Thank you for all the support and love. We will give everything again.
From: The Real Coach. https://t.co/TpKTMuFLxt

Now both of these tweets are becoming quite viral on social media. Users are now expressing different types of reaction on this.

It is worth noting that the Indian women’s hockey team has been highly appreciated by the celebrities including the people of the whole country. Lead actress Sagarika Ghatge, who was seen in an important role in the film ‘Chak De India’, has also showered a lot of love on the team. She wrote in one of her tweets, ‘Indian women’s hockey team has created history by reaching the semi-finals of the Olympics for the first time. Congratulations to the entire team and women and more power.’

read this also- Sonu Sood became the brand ambassador of Special Olympic Movement, himself made a big announcement 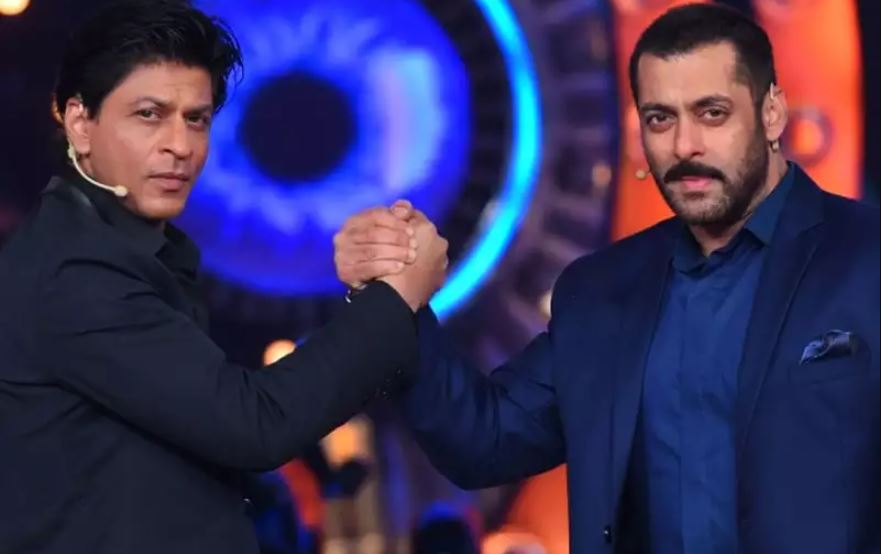 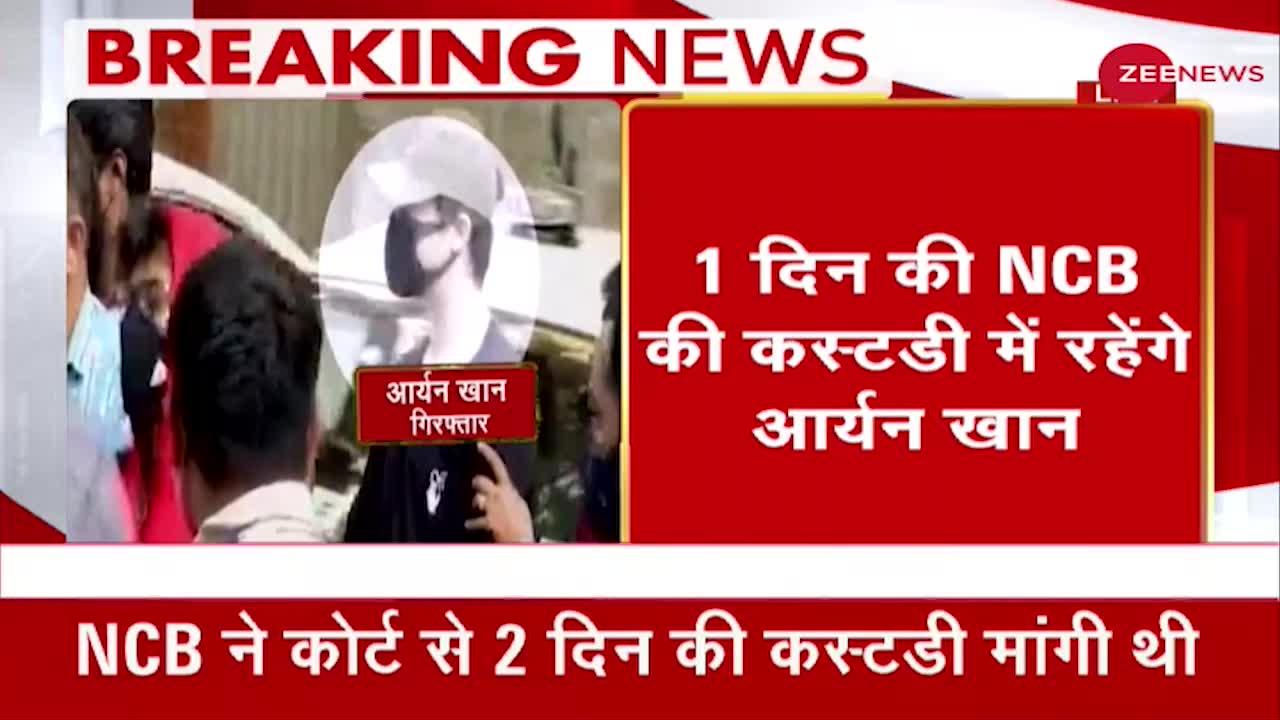 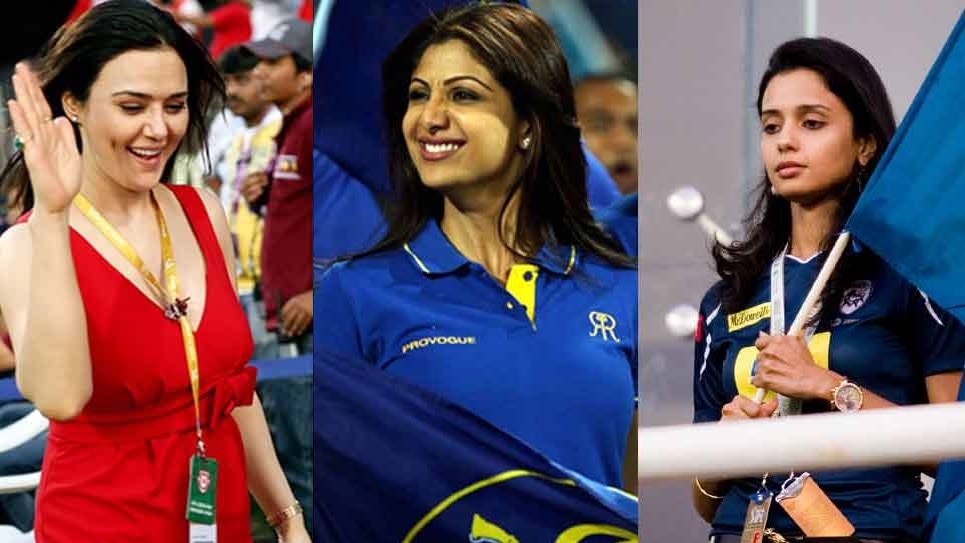 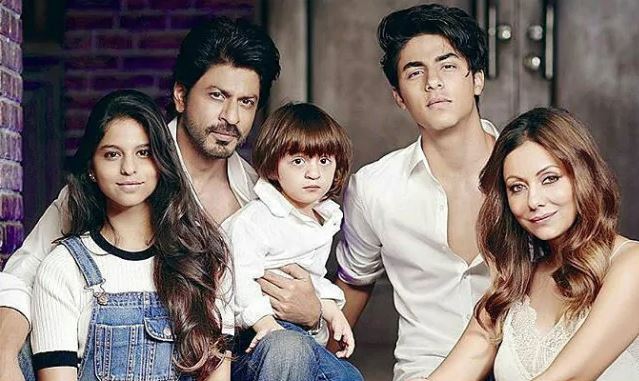 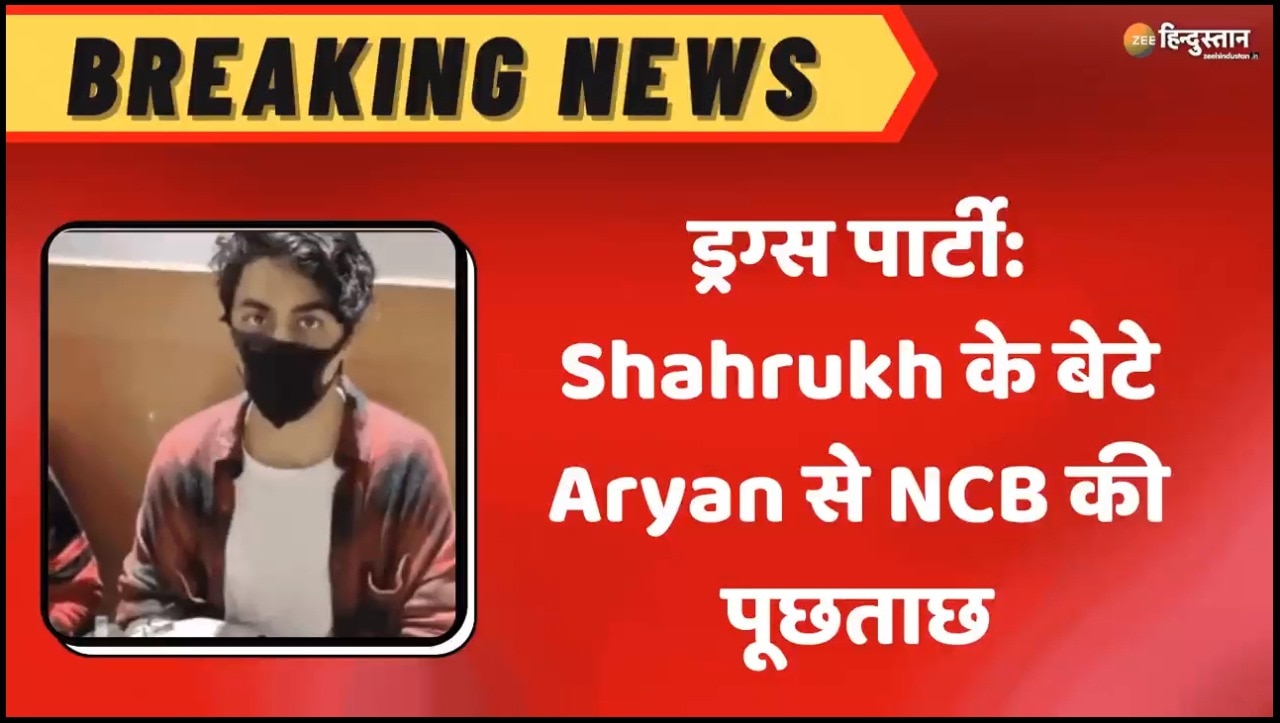