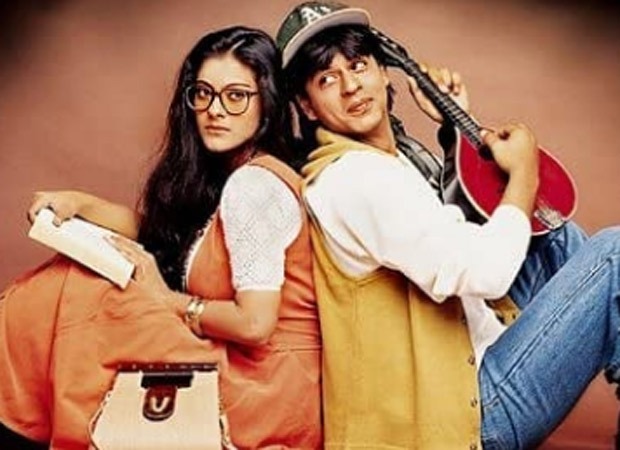 Shah Rukh Khan and Kajol’s statues to be installed in London on completion of 25 years of Dilwale Dulhania Le Jayenge, the first Bollywood film to receive this honour

The cult film of Hindi cinema Dilwale Dulhania Le Jayenge is going to complete its 25 years. Shah Rukh Khan and Kajol’s blockbuster and recording breaking film Dilwale Dulhania Le Jayenge was released on 20 October 1995. Tomorrow i.e. on October 20, this film will complete 25 years of its release. Special preparations have been made in London to celebrate 25 years of DDLAJ. Bronze sculptures of Shah Rukh Khan and Kajol will be installed at Leicester Square in London for the Silver Jubilee celebrations of DDLAJ.

In a statement issued by the Heart of London Business Alliance, it has been told that this time a scene of Dilwale Dulhania Le Jayenge will also be included in ‘Scenes in the Square’. As soon as this happens, it will become the first Bollywood film which will get such a huge honor. This is the first time an Indian film has made such a place in the United Kingdom. Let us tell you that there are also statues of characters like Mary Popping, Mr. Bean, Paddington, superheroes Batman, Harry Potter, Laurel and Hardy in London’s Leicester Square. Now Shahrukh-Kajol have also joined this list.

This film of Shahrukh and Kajol, which created history in Indian cinema, is still liked by people as much as before. The film has made a record of running for a long time in Indian cinemas. The story of DDLAJ, which was written by Aditya Chopra, won the hearts of people in every field of songs, acting, direction.

Kajol and Shahrukh’s pair was considered a hit only after DDLAJ became a superhit and since then both have given many hits till date.